How Much Does Core Drilling Cost in 2021? | Checkatrade

How much does core drilling cost?
by
Checkatrade

Home Cost Guides How much does core drilling cost?

If you need a perfect hole cut into a concrete structure, the chances are you’re looking for core drilling. Perhaps you need to get to a water pipe, phone line or sewer line. Or, maybe you simply want to get some electrical wiring or plumbing done. But how much does core drilling cost? Let’s take a look.

As a rough estimate, you can expect to pay around £540 per day for core drilling. This includes around £400 for labour and around £140 for materials.

That said, the total cost will depend on a number of factors, including:

The prices we’ve listed here are intended as a guide only, so always make sure you get a number of quotes for the work you require before choosing to go ahead.

Often, you’ll be given a price per hole rather than a fixed price for the day.

In general, the bigger the hole, the more expensive it’ll be. However, you can also expect to pay less per hole if you’re getting a lot of holes done as opposed to just a few.

Find a core drilling specialist near you

What is core drilling? Core drilling is also known as concrete core drilling, concrete coring or diamond drilling. Essentially, it’s when holes are made in a (usually concrete) structure using a core drill. However, it can be used on pretty much any surface, including wood, ice and rock.

A core drill is a hollow drill that makes perfectly round holes, normally between 8mm and 1,500mm wide. The tip is most often coated in diamond, which is the hardest naturally-occurring material in the world. This makes the drilling process quiet, precise and dust-free.

The main difference between core drilling and other methods of cutting concrete is that a core drill will actually remove a cylinder of material from the structure – the part that was enclosed by the hollow centre of the drill. This is called a ‘core sample.’

Find a core drilling specialist near you 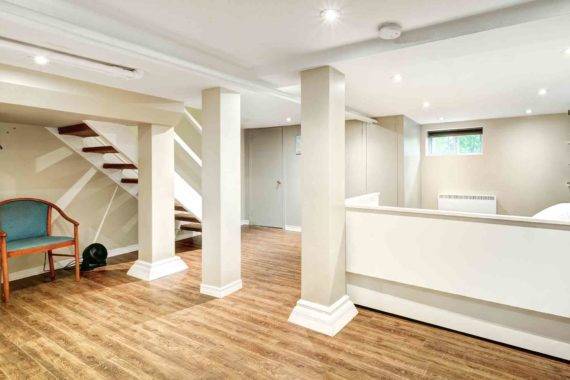 Does your home need a new lease of life? Or are you buying a new property to ren... Cost to rebuild a house

If you’re thinking about carrying out some major structural changes to a house...

Also known as a building survey, a full structural survey is an in-depth analysi...