Super six take on ‘The Beast’ for Seven Port Challenge

A team of six from the builders merchants is taking on the difficult challenge of cycling ‘The Beast’ – a 6 person tandem – for the first leg of the event from Brighton to Portsmouth on Thursday 2, May.

Brian Smith from Chandlers Building Supplies, Brighton, said: “We’ll have to put in a lot of practice on the tandem before May 2. It’s a very tricky bike to master and it is quite heavy too. The guys are all up for it and have committed to hours of practice to master the ‘Beast’. Let’s hope that our six pairs of legs are up to the challenge. We’re all looking forward to it!”

This 52 mile ride starts at the i360 in Brighton and the riders will cycle via Chandlers’s Brighton store near Shoreham port and then along to Portsmouth Harbour .

Sue McKinney, marketing manager at Chandlers Building Supplies said: “As a family owned building merchants we are always keen to support the local charities in the areas in which we are located. We dedicated the opening of our extended Brighton store last summer to Off the Fence, homeless charity, one of the charities this event is also supporting along with the other Mayor’s Charities to include Rocking Horse, Grace Eyre Foundation and Martlets.

“We are delighted to be involved in the Seven Port Challenge and are proud of our team of six who very readily jumping at the opportunity to get involved.”

The Seven Port Challenge is run by The Brighton & Hove Property Consortium in association with Colin Brace Properties.

Chandlers is a privately-owned, independent roofing & builders’ merchant with branches across the South East of England & the Midlands. 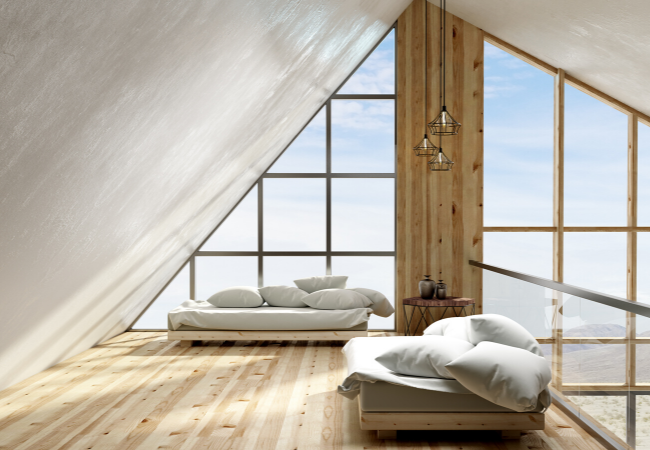 Get your job done safely We are spending more time at home than ever before, so it’s no wonder that more of us than ever are looking to improve and maintain our homes. In fact, Checkatrade search data shows we’re 68% busier than we were in the same period last year. We have worked directly...