We’ve been named the best in the industry at the On the Tools Awards.

We scooped the Online Trade Directory of the Year title at the fourth annual On the Tools Awards evening, assuming the top spot above shortlisted companies Rated People and Plentific. The awards celebrate the best in employees, sub-contractors, tool manufacturers, and companies from across the UK construction industry.

25 Awards were announced throughout the night, including the Checkatrade sponsored Roofer of the Year category which was collected by Chris Norfolk of CJ Norfolk Roofing. And the winner of the Landscaper of the Year Award Jake Morrison of Built (building and landscape specialists) even collected his award clasping a Checkatrade cup!

The panel of judges – which included the BBC’s carpenter of the year, Tabby Singh – shortlisted entries for each category, with the top spot for some categories being opened to a public vote. Mike Fairman, CEO of Checkatrade said: “This is very much a reflection on the hard work of everyone involved in Checkatrade and we collected the award with pride – both for our people, our members and our company.

“The result has come from a combination of judging and public support, so we’d like to thank anyone who cast their vote for us. It feels fitting we should win this award in the year which marks our 20th anniversary.”

The Checkatrade entry demonstrated our commitment to eliminating rogue traders, a value the company was founded on and continues to emphasise 20 years later. The entry also detailed its customer feedback model, trade member benefits and Member Satisfaction Guarantee.

As well as dinner, drinks and dancing for 300 guests, the evening featured a top speech from comedian Justin Moorhouse, usually seen on Peter Kay’s Phoenix Nights or 8 Out of 10 Cats. 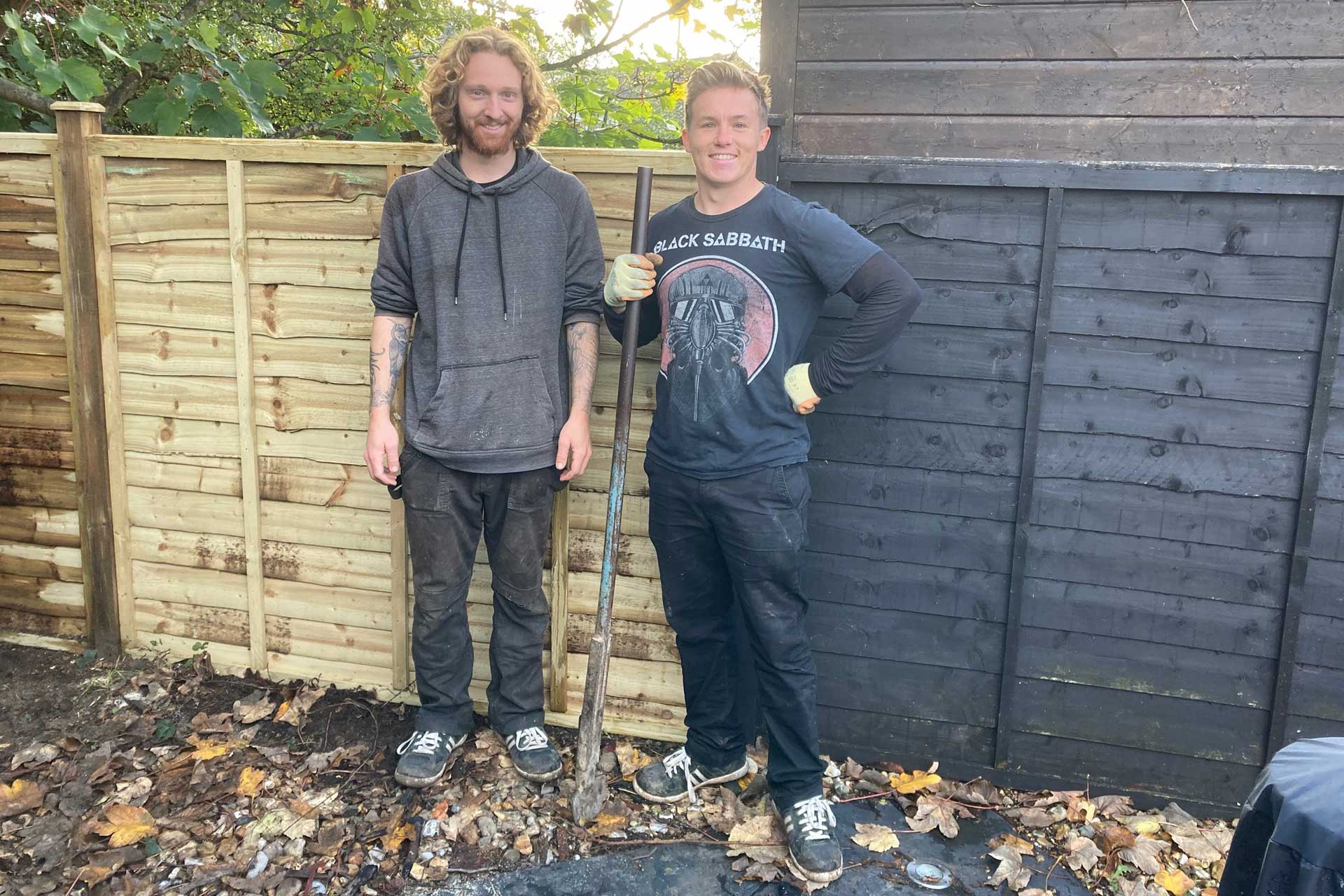 When we hear about ‘COVID-19 business success,’ we immediately think of companies who have managed to capitalise on the new way of living and working in a pandemic. For example, those in the technology, food delivery and medical/health industries. For customer-facing roles, this sort of success might seem impossible. Surely with lockdown measures in place... Given all the recent tweaks to government support for workers affected by COVID19 and by the current lockdown, Fiona Holloway, Associate Partner at Claritas Tax, reviews the most recent changes, and finds out where we are now. You could be forgiven for thinking that you are on some kind of strange job support scheme roundabout....