Everything you need to know about shared driveways - Checkatrade Blog

Everything you need to know about shared driveways
by
Checkatrade

Home Planning Guides Everything you need to know about shared driveways

Most people with shared driveways go their whole lives without running into difficulties, however, for some, the practice can prove problematic. In this blog, we detail everything you need to know about shared driveways. What is a shared driveway?

There are two main types of shared driveways in the UK. The first type is an access way, standing partly on one owner’s land and partly on an adjacent owner’s land, over which both owners enjoy a right of way. The second is where one neighbour owns the land outside another neighbour’s house. In this situation, it’s common for an agreement to be drawn up between both parties, which allows everyone to have access.

In Britain, there are a couple of reasons why shared driveways exist. The first situation is on homes built before the 1930s. During this period, many people agreed to build garages to the rear of their homes and needed to share a driveway with their neighbour to access it. These days, it’s more common for shared driveways to exist on modern housing estates where developers have had to economise on space.

Who owns a shared driveway?

Shared driveways are subject to a number of different ownership models, so it’s always best to consult the deeds of your home to find out exactly what applies to your house. It’s common for driveways to be shared if it is owned by one homeowner, but with another neighbour having a right of way over it. In these cases, it’s important for homeowners to recognise that their neighbour has a much greater right to the driveway, even if they don’t own it.

Can I park on a shared driveway?

Neither neighbour has a right to park their car on a shared driveway, as such it’s something that must be worked out privately between both parties. There’s little legal protection on this issue as whichever way you slice it, your car will either be illegally parked or blocking a right of way. 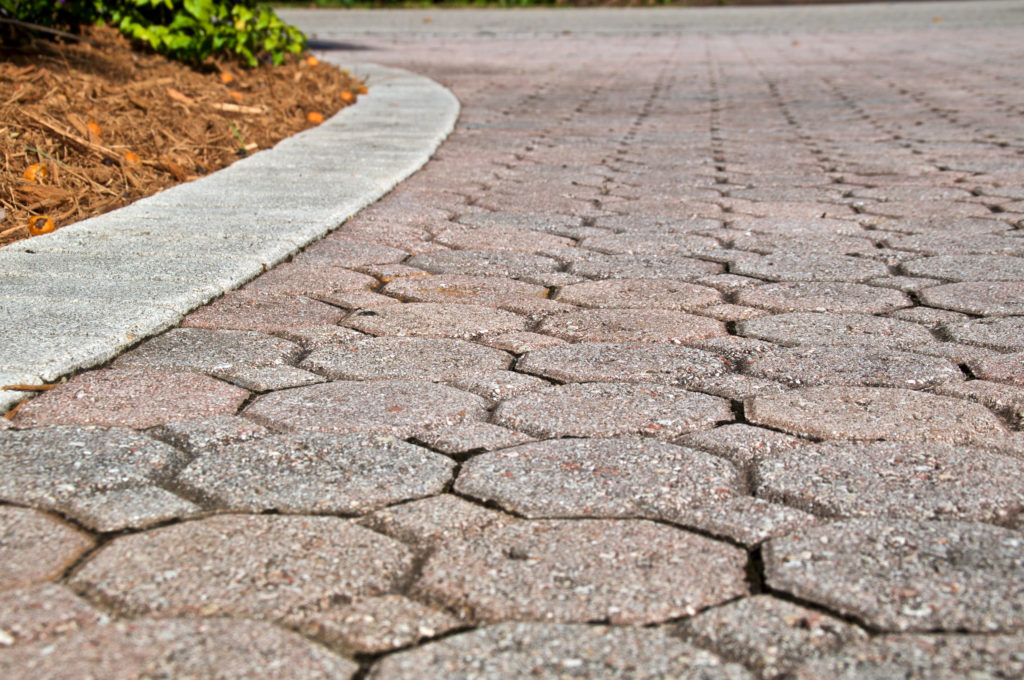 Who should maintain a shared driveway?

It’s largely expected that both homeowners will do their bit to help maintain the conditions of a shared driveway. However, it is worth noting that neither homeowner has a right to store anything in the area, such as bins. Storing of bins in this situation would equate to obstruction of the right of way.

Where does common law apply?

If you’re ever unsure about the ownership status of a shared driveway then it’s best to check your title documents. In terms of using the driveway, common law dictates that the area is used fairly between both parties. Therefore, if your neighbour is overusing the space and stopping you from accessing your driveway or garage then it’s possible to take the issue to court to seek an injunction.

Can I buy my neighbour’s stake of a shared driveway?

If your shared driveway agreement or lack thereof is becoming problematic then it is possible to extinguish the right of way on a shared driveway. This won’t be applicable in every situation, but where possible, it’s a potential solution to the issue. However, the owner who wishes to extinguish the right of way will be expected to financially compensate their neighbour for the inconvenience, loss of utility and the diminished value of their property.

Shared driveways can lead to serious disagreements between neighbours. If your property is subject to such a disagreement it’s important to check your home’s deeds to clarify exactly who owns what. From that point onwards it’s all about managing relationships. Speak to your neighbour and ensure that you’re happy with the agreement, but work with civility in mind. That way you can make sure you don’t sacrifice the neighbourhood in pursuit of a slightly better parking spot.

Hi David, thank you for your comment. If you're unsure, I would speak to your local authority.

the property i own is on the entrance to the garage blocks , to the houses in the close, the neighbour on the other corner continues to leave his van parked outside his garage ,there is also a back garden with vehicle access through the garages, is the van allowed to be parked there/?

Hi Vera, we would recommend that you seek professional legal advice for your issue.

I own a property with a shared access driveway. My neighbours are tenants. They use the drive as if it is their own blocking access to the entrances to my property both pedestrian and vehicular. The landlord has little interest in the property except for the rent. Should any legal action be against the landlord, the tenant or both?

Hi Anne, we recommend that you seek professional legal advice. Sorry we couldn't be of more support on this occasion.

Hi there, I would really appreciate some advice please- our neighbour owns the driveway that runs from the front to the rear of our home (end of our garden) and we own 1 of the 3 garages at the end of the driveway. Our neighbour owns the other 2. We have right of access to enable us access the garage. We have on street parking only at the moment & we don’t park in the garage as we store garden things in there. Ideally we would like to use a small portion at the end of our garden to create a driveway big enough for 1 car. We have no idea if this is even possible and was hoping to get some advice. Our neighbour is quite highly strung so we wouldn’t approach him until we were in a more informed position! Thank you for your time, Anne 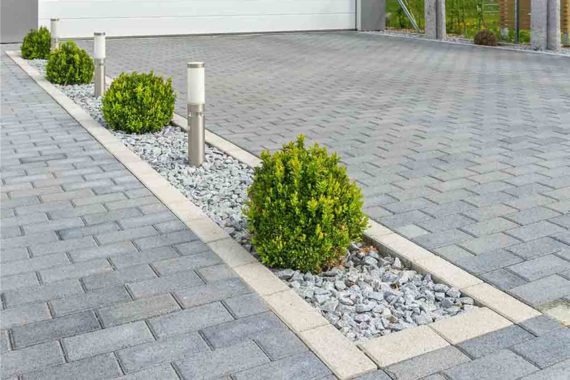 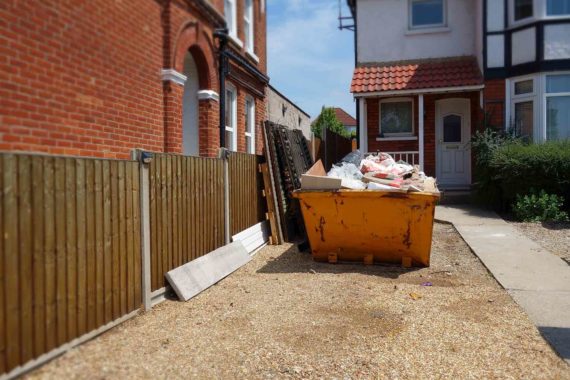 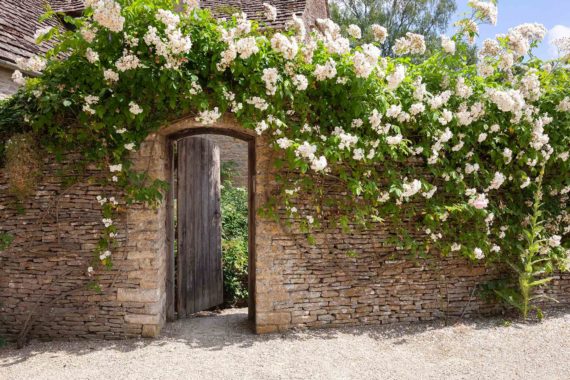