Petrol, diesel or electric – which is the best fuel type for your next van?

Trade » Petrol, diesel or electric – which is the best fuel type for your next van?

It’s never been easier to buy a new or used van, with franchised dealers, independent sellers and online traders all vying for your hard-earned cash. But which fuel type is best for your business needs? Dan Powell of Honest John Vans outlines the pros and cons of diesel, petrol and electric. Pros: Contrary to the things you may have seen on TV or read online, the diesel van is not on the verge of extinction. Far from it, in 2017 some 360,000 new vans were sold in the UK – and the vast majority of these were diesel.
It’s worth noting that the latest batch of Euro6 diesels are cleaner, more efficient and better to drive than the older, more polluting Euro5 vans. Euro6 also qualifies for exemption from clean air zone charges, which means builders will not incur any financial penalties to drive in areas like the London ULEZ.
The Berlingo van is a good example of a modern diesel workhorse; it’ll carry over a tonne and return a claimed 67mpg. What’s more, Citroen’s 1.6-litre diesel is Euro6 compliant and packed with a low-gear pull that makes it perfect for heavy-duty load moving.
Cons: Diesel has experienced a wave of negative publicity in recent years, due to harmful exhaust emissions that are linked to a wide range of health problems that include heart disease and cancer. London has introduced a daily charge for older diesel vans that don’t meet strict emission standards. And other major UK cities, like Birmingham and Glasgow, are expected to follow with similar structures.
Diesel particulate filters (commonly known as DPFs) are another problem area. The DPF is found in the exhaust system and works by trapping, superheating and destroying harmful particles before they are released into the air. Van drivers run into DPF trouble when they use their vehicle for lots of short runs, clogging up the filter.
The DPF regeneration cycle needs at least 15-miles to complete, and if it doesn’t get enough mileage, it stops working. The cost to replace a DPF can span from a few hundred to a few thousand pounds and very few van warranties cover the repairs.

Pros:Petrol-powered vans are much more common than they used to be, with Volkswagen, Ford, Citroen, Peugeot and Fiat offering a comprehensive range of new and used petrol commercial vehicles.
The UK’s best-selling small van, the Ford Transit Connect, is available with the 100PS 1.0-litre EcoBoost petrol engine, while older versions (built from 2014 – 2016) get the 1.6-litre EcoBoost with 150PS.
Petrol vans can’t match their diesel rivals for torque, but they are capable when it comes to the all-important payload. The Volkswagen Caddy 102PS 1.0 TSI petrol, for example, will carry up to 736kg – roughly the same as the 102PS 2.0 TDI diesel.
Cons: As already mentioned, a petrol van lacks the low-gear grunt of a diesel. This means they are notably slower when fully laden and require more patience when joining a fast-moving roundabout or motorway slip road.
Fuel costs also tend to be higher, with petrol engines being much less efficient than equivalent diesels. The Caddy 2.0 TDI is advertised with 60mpg, for example, while the 1.0 TSI peaks at around 51mpg. Pros: If you cover less than 100 miles per day and have easy access to a charging point at home then an electric van could be ideal. It may also save money, with fuel costs starting from 5p-per-mile. Servicing is also cheaper due to the fact the van doesn’t use a clutch, gearbox or combustion engine.
The Mercedes-Benz eVito, for example, covers up to 93-miles on a single charge and can carry payloads weighing up to 1073kg. The Volkswagen eCrafter carries significantly more, up to 1700kg, with a maximum range of 107-miles.
Cons: Electric vans are expensive to buy new and designed prominently for tradespeople who work in towns and cities. This means electric vans are simply not viable for builders who travel large distances daily. The advertised electric range also tends to be shortened by payload and weather conditions, while on-street charge stations are usually in high demand. A guest writer who is the editor of Honest John Vans. Dan offers in-depth and unbiased advice to help you save money when buying a new or used van Skilled Tradespeople
Get your business started Staying safe and ensuring the safety of tradespeople, engineers and customers is of paramount importance. We must all evaluate what additional measures we need to take to protect ourselves, our colleagues and our customers. In line with Government guidance, completion of a risk assessment is recommended. Communicate before work begins Prior to visiting a customer,... 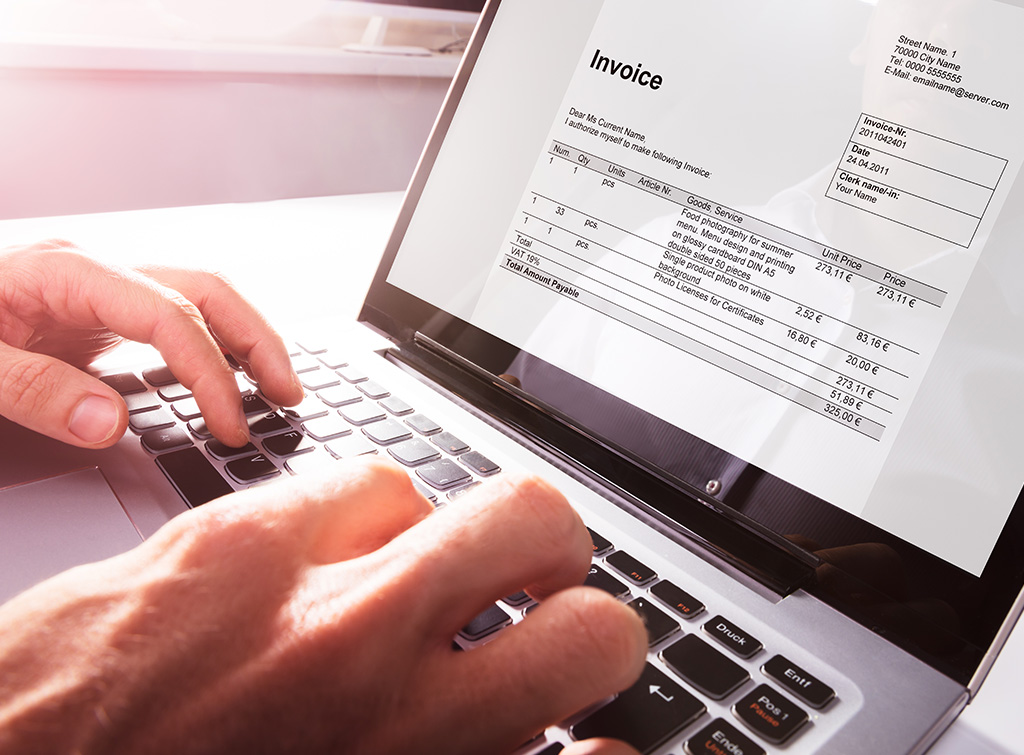 As a tradesperson, there are many legalities you need to understand and comply with within your business. IR35 is one of them. It’s a piece of legislation that allows HMRC to collect additional tax where a contractor is an employee in all but name. If you’re trying to understand and navigate the information that comes... Showcasing your best work: Using video to wow your customers

As technology continues to advance, more businesses than ever before are embracing new and exciting ways to showcase their work to new, existing and potential customers. One of the best ways to do this is with video. Whether you share videos on your website or upload them on your social media platforms, videos are a...