How Much Does Graffiti Removal Cost in 2021? | Checkatrade

Material prices in the UK are higher than normal Read more

Graffiti plastered on buildings, fences and other objects can make any neighbourhood look unattractive and neglected, therefore lowering the value. If graffiti is left in place, the area can also often become a target for more anti-social behaviour. Which is why effective graffiti removal is so important.

Removing the graffiti yourself can make the problem worse. It’s easy to damage the surface of a building by using incorrect removal methods, leaving ugly scars. Because of this, it’s best to hire in a professional. Read on to see the average graffiti removal cost in the UK.

The cost of graffiti removal will depend on several factors including the graffiti’s size, the paint or substance that was used, the surface it’s on and the type of cleaning method needed. Graffiti removal costs can also differ depending on location.

But just how much does graffiti removal cost? You may have to pay an initial call-out fee to the company, but on average, you can expect to pay between £7 – £16 per m2 for cleaning. The cost will depend on the removal type, from steam, chemical or sandblasting.

If you’re having persistent problems with graffiti, it may be worth considering an anti-graffiti coating, which can cost between £11 – £20 per m2.

Find a trusted graffiti remover near you

A graffiti removal professional will use the most effective cleaning method. This could be: If your property is a regular target for this form of vandalism, the accumulated cost of cleaning graffiti can become very expensive. It’s often more cost-effective to invest in methods that prevent graffiti.

Anti-graffiti coatings include a polyurethane paint that leaves a non-stick surface. It’s relatively inexpensive and is suitable for both interior and exterior surfaces. An enamel-based coating forms a tough barrier that can withstand scrubbing.

If you have a large expanse of wall that’s often a target for graffiti, you could consider covering it with a chain-link fence or panels of wooden trellis. Alternatively, you could grow plants such as ivy or spiky pyracantha to form a hedge against the wall.

It could also be worth installing security lights with a motion sensor to deter vandals as well as installing a security camera.

How long does it take to remove graffiti?

Cleaning graffiti from a surface usually takes around one and a half hours per m2.

Does it matter if graffiti’s been there a long time?

The longer graffiti’s been in place, the harder it can be to remove, especially on porous surfaces.

Can the type of paint make graffiti cleaning ineffective?

Aerosol or spray paint is the most common, but graffiti removal methods have been developed to deal with it effectively.

Find a trusted graffiti remover near you

Book a guaranteed tradesperson and your projects will be covered for 12 months. Regular office cleaning is hugely important for a number of reasons. Employers h... 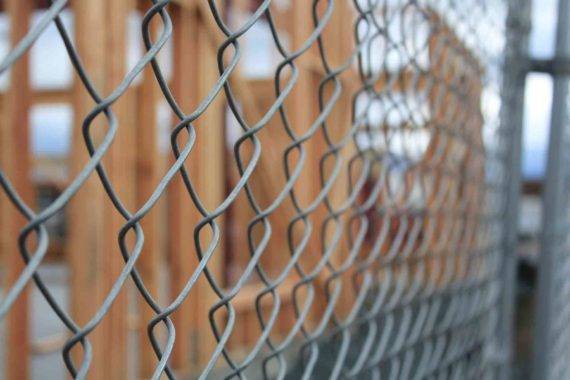 Installing a chain link fence is one of the most affordable ways to add a bounda... 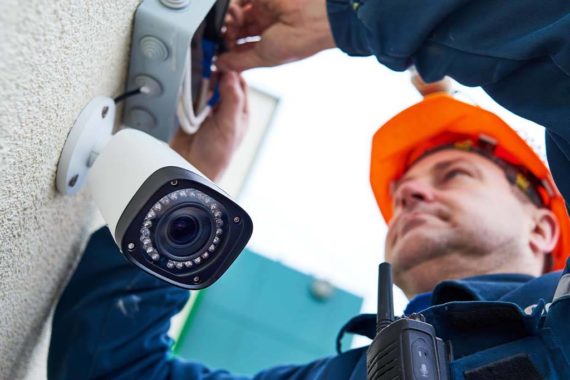 How much does home CCTV installation cost?

If you’re concerned about the safety or security of your property, a CCTV syst... 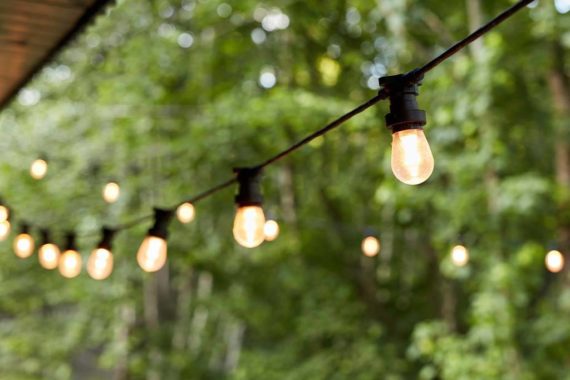 Exterior lighting can improve how you enjoy your property, providing atmospheric...