How Much Does Dent Removal Cost in 2020? | Checkatrade

It’s almost impossible to prevent your car from becoming dented during its lifetime. Many minor dents occur in parking spaces when car doors and supermarket trollies collide with your paintwork. Even a hail storm can spoil the appearance of your car and every dent decreases its value. Although it’s tempting to fix minor scratches yourself, it’s very easy to cause further damage, which in turn could be very costly in the long run.

It’s always best to get a professional to take on the work, no matter how minor it is. Here, we’ve listed the average costs to remove a car dent, as well as the cost of any paintwork services required.

The cost to remove a car dent will depend on a variety of factors, including:

Some scuff marks only affect your car’s gloss coating or surface layer of paint. The exact cost of the repair depends on the size of the damage and the type of paint it needs. Paint scratches and scuffs on average tend to cost between £120 – £180, depending on the size and severity.

Deeper dents that go beyond the paint layer can cause the metal to rust, so it’s important to get these fixed as soon as possible. Deep paint scratches tend to cost between £180 – £240.

Technicians who carry out SMART dent repair are highly skilled and use specialised tools to ease the metal back to its original shape. The process often takes two to three hours for a surface dent. Deeper dents may take three to five hours.

If you’re wondering how much dent removal costs for bodyline scratches, then expect to pay an additional £15 – £45.

Extensive or complicated dents usually vary in cost depending on how many hours they take to repair. A dented bumper could take three to four hours and cost on average £810. But if the structure of the car has also been damaged, it could take two or three days to correct.

For large dent removal, you can expect to pay approximately £60 an hour for labour.

Find a dent removal specialist near you 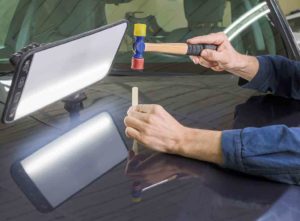 How much does paintless dent removal cost for hail damage?

It could cost an initial fee of about £45 plus approximately £20 for each additional dent in the same panel.

How much does paintless dent removal cost?

Paintless dent removal cost depends on the extent of the damage and the car’s metal. Aluminium car panels can often increase the price by approximately 25%.

How long does it take to remove dents?

It takes more time to remove a deep dent than a shallow one. On average, dent removal takes about two to five hours.

Find a dent removal specialist near you 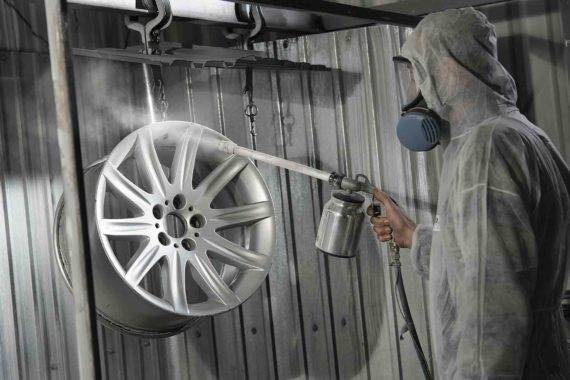 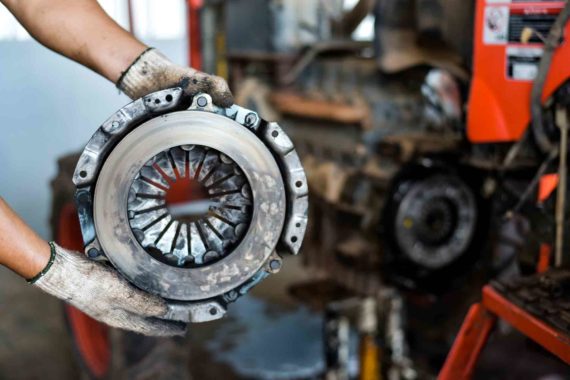 A clutch is the most important part of a car and is essentially the driving forc... As a car owner, noticing a scratch on your paintwork or feeling the scraping of ... Regularly servicing your car is the best way to keep it in top working condition...