It can be frustrating when you have spent a lot of time and money to create your perfect home, only for it to be ruined by ever increasing amounts of mould.

Not only does mould look unsightly, it can damage anything it comes into to contact with, from walls to ceilings as well as soft furnishings. Mould can also become a source of embarrassment due to unappealing odours and if left to spread it can even become a health hazard, especially to vulnerable people.

Don’t despair! This mould removal cost guide will help you discover up to date costs, information about mould and useful tricks when removing mould.

How much does mould removal cost?

The issues caused by mould are numerous and it is always better to remove the problem as soon as possible to stop it from spreading and causing damage.

You should always be on the lookout for mould as it loves to appear in hidden areas and before you know it a small patch quickly spreads to an entire wall or room.

If you only have a small area that needs to be removed, on average mould removal costs per square foot are £13.88. At the other end of the scale, if you need mould to be removed from your entire home the cost of mould removal rises to an average of £900.

What causes mould and mildew?

Now that we know the effects of mould, it is important to look at the causes of mould and mildew. The most common cause is excess moisture. Certain rooms such as bathrooms are more prone to mould due to the use of showers and baths, however, cooking and drying clothes are also likely causes when it comes to mould.

Usually, once the air cannot hold any more moisture, condensation will form on walls or ceilings and this in turn allows mould to grow. Other causes of mould and mildew are poor insulation, rain seeping through cracks in the home, moisture from damaged pipes and other areas with poor ventilation. 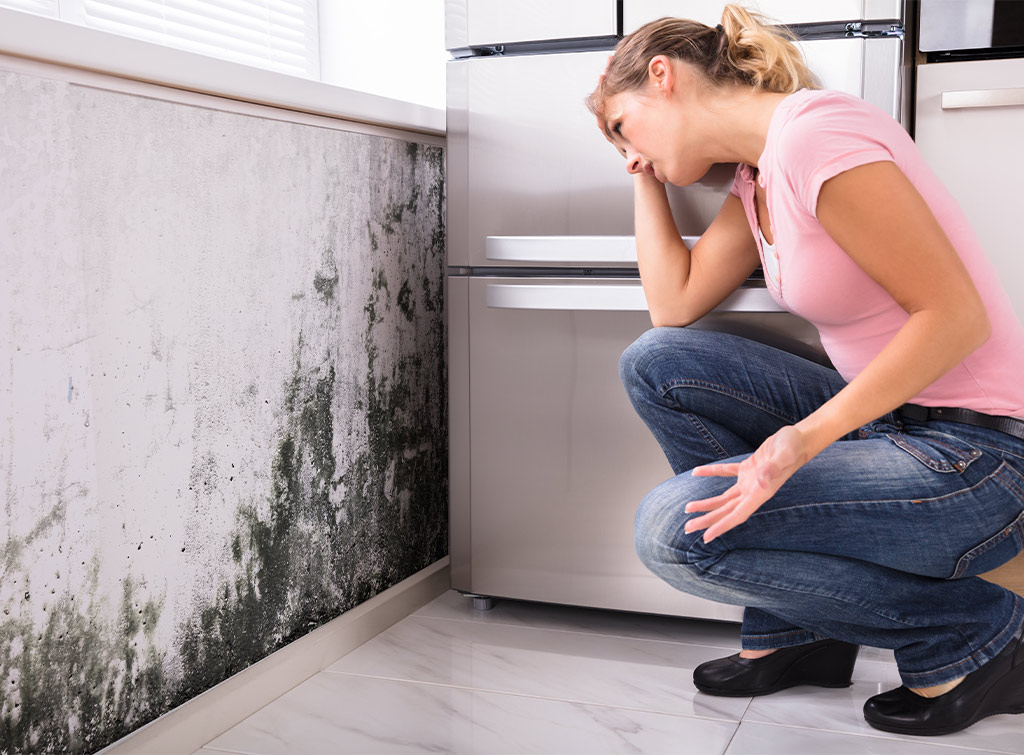 There are many types of mould and each one behaves and is formed differently. One commonality is that mould starts out as fungus which grows quickly and releases spores into the air around itself.

Below are the types of mould you’re most likely to encounter:

What happens when you do not remove mould?

Choosing not to tackle mould is never a good idea. Apart from the fact that it grows rapidly, it also looks unsightly. Mould releases spores into the environment and the more mould in your home, the more spores will be released.

Eventually mould will cause damage to your home which may be difficult to repair. Along with unpleasant odours, which guests will not appreciate, mould can cause a number of health issues especially affecting the vulnerable, including the elderly, babies and those with weakened immune systems.

Health effects of mould include rashes, sneezing, breathing difficulties and sore eyes to name but a few.

It is never easy to calculate the total mould removal services cost without a professional visit to your home. However, the following are the most common factors affecting the overall cost: As we previously discovered, if you catch mould at an early stage, before it has spread, then you may be able to pay for removal based on the size of the area affected.

The average mould removal cost per square foot is £13.88.

As the most common type of mould, people often wonder how this will affect the cost of removal and if it will be cheaper. In truth, black mould is one of the easier moulds to remove, so the cost will be similar to that of generic mould removal.

The average black mould removal cost is £225 per job.

How much does mould removal cost for an entire house?

If you are unlucky enough to have mould affecting your entire home, this will increase the cost of removal. With an area this large, the time required to eradicate mould is relatively high which leads to an expensive job. This is why it’s better to tackle any small mould growths before they spread.

The average cost of mould removal services for an entire house is £900.

Can I remove mould myself?

Firstly, it is essential that you protect yourself when tackling a potentially hazardous job. In the case of mould removal, you should ensure you purchase goggles, a mask and gloves.

When considering if you are able to remove mould, you should take into account:

To find a local, reputable, tradesperson in your area and get a personalised cost of mould removal use our free search feature. How to get rid of black mould, condensation and damp

Whether it’s due to leaking pipes, excess rainwater, or poor ventilation, ther...

If you’ve found asbestos or suspect there is asbestos in your home, it's impor...

Cost to plaster a room

Introduce a fresh, new feel to your home with our guide on the cost to plaster a... 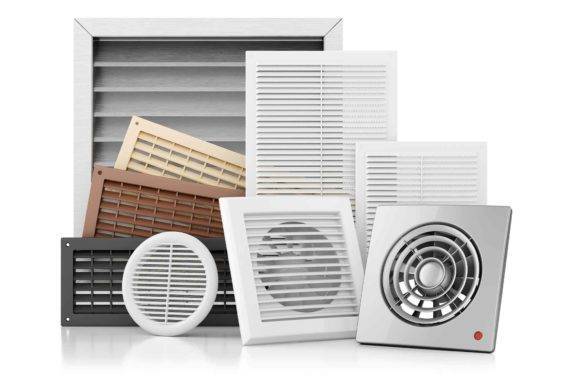