The short story, downloadable as an eBook, sees Bram Stoker’s iconic ‘Dracula’ get a dramatic makeover just in time for Halloween. Draper’s retelling is inspired by real tales of DIY disasters from social media, as well as first-hand horror stories as told by Checkatrade members.

Illustrated by comic book artist Amrit Birdi, the plot sees Jonathan Harker, the main protagonist from Stoker’s original, recast as a decorator called in to revamp Dracula’s castle. Once inside, Harker encounters a litany of ghoulish home maintenance horrors, including red paint seeping like blood through the door and patterned, chrysanthemum yellow wallpaper horrifyingly hung upside down.

Although Stoker’s original is purely fantasy, new research conducted on behalf of Checkatrade ahead of the book’s release proves that truth can indeed be scarier than fiction.

The research found that almost half (47%) of Brits admit to having had a DIY disaster, with bad paint jobs (34%) and cut fingers/toes (30%) the most common DIY mishaps. Plastering a wall (34%), hanging wallpaper (31%) and fixing a blocked toilet (31%) were top of the list of DIY duties Brits dread and 46% admit they are now scared to try. In fact, 62% of Brits would rather call in a tradesperson than tackle a task themselves for fear of DIY catastrophe.

Speaking ahead of its release, ‘A Bloody Mess‘ author Sophie Draper, said:

“It may be short but this story was huge fun to write – it’s based on an absolute classic but modified to reflect those modern-day nightmares all homeowners can relate to, adding an extra level of spooky domestic suspense.

“I loved the idea that a building project might be transposed to darkest Transylvania, and my biggest challenge was which of the multitude of DIY disaster scenarios to feature.”

“Many of us are willing to take a stab at some household tasks, we might even relish the challenge, but alongside the triumphs come the inevitable DIY difficulties and horror stories.

“As such, the prospect of tackling mysterious dripping noises, baffling blockages and shocking electrics can prove all too daunting, especially at this time of year, so the moral of this story is that it could be well worth calling in a qualified expert if you find yourself in a fix.”

“At Checkatrade, we’re committed to making it as easy and safe as possible for people to find vetted trade experts so your home renovations and repairs don’t turn into a nightmare. We do at least 12 checks on every single member, meaning our verified tradespeople are second to none when it comes to planning your next home project.”

To download Sophie Draper and Checkatrade’s new ‘A Bloody Mess’ eBook and learn more about how Checkatrade professionals can help you avoid or repair those DIY disasters, click here. 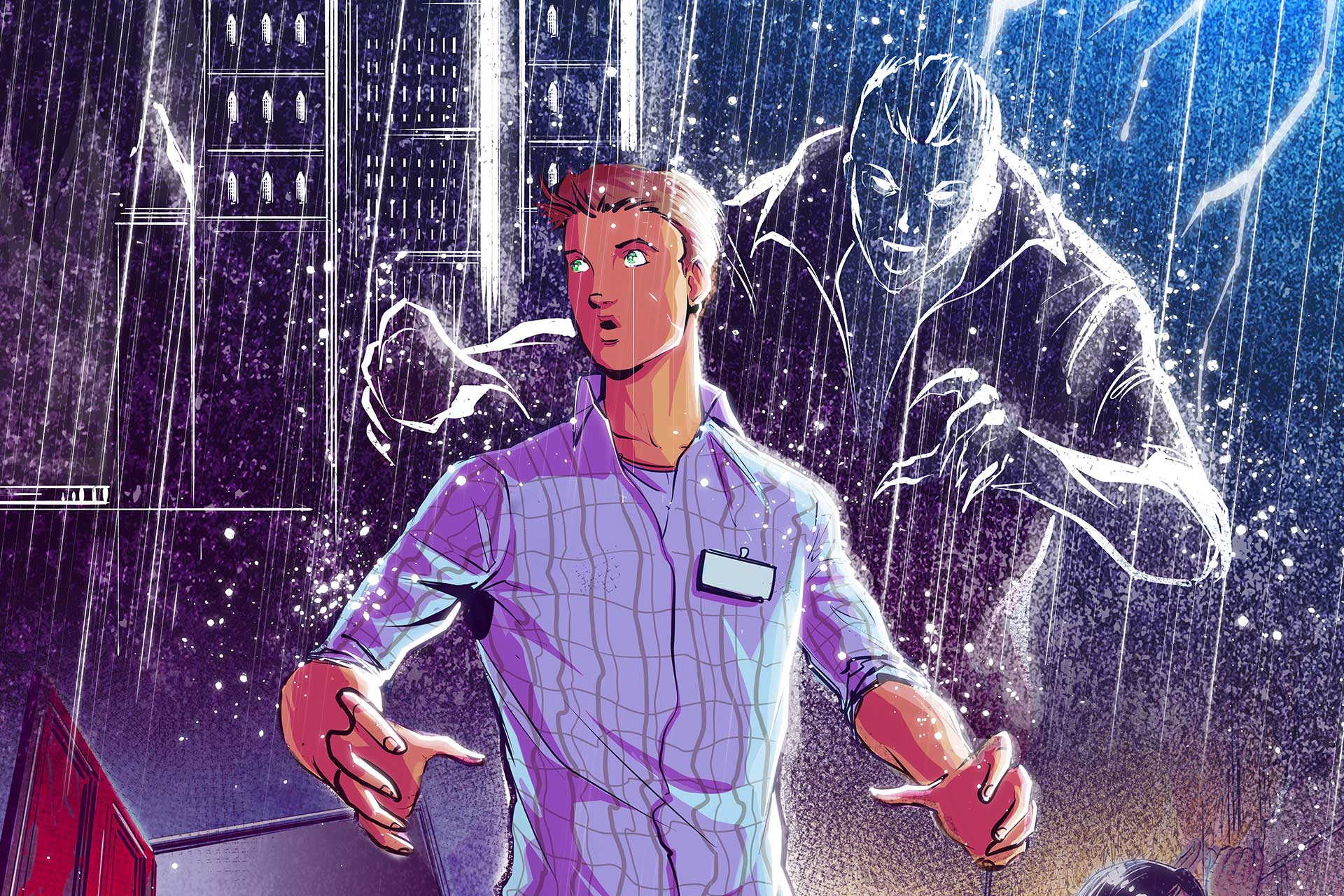 Are people moving house or staying and improving in these coronavirus times? There’s evidence of both and remortgaging appears a popular way of funding both options. But is now the best time to remortgage? And how do you find the best deal? We’ve asked the consumer advice website HomeOwners Alliance what to do next. Being... New research from Checkatrade reveals that almost two-thirds (63%) of Brits are clinging onto damaging misconceptions about the nation’s trades. Overall, 44% confess to believing that ‘cowboys’ are commonplace while more than one in ten (14%) openly admit they’ve stereotyped tradespeople based purely on profession. The top negative misconceptions about trades are that they’re too...