Checkatrade unveils the drinks of choice by the nation’s trades

New research(1) commissioned by Checkatrade, the UK’s number one website for finding a tradesperson, has found the humble builder’s tea remains the most popular drink of choice amongst UK tradespeople.

With 100,000,000(2) cups being consumed up and down the country every single day of the year, it’s no surprise that the strong brew is still at heart of many jobs and homes around the UK. However, snapping at its heels is hot chocolate, with 36% of trades opting for a sweeter option followed by a cappuccino (29%).

According to Britain’s tradespeople, the ideal length of time to brew a cup of tea is 3 minutes. Meanwhile, semi-skimmed is the preferred milk for 42% of respondents, yet almond milk and coconut milk (both 19%) have also proved popular.

Not all tradespeople prefer a builder’s brew with 36% of respondents in London favouring a hot chocolate. Whilst, despite the origins of Yorkshire Tea, those who were from Yorkshire and the Humber instead opted for a cappuccino (45%) with those in Wales (53%) and the North East (50%) liking milky tea.

When it comes to caffeine consumption, tradespeople from Northern Ireland drink the most, consuming six cups of tea or coffee in a typical workday.

Tradespeople also prefer different milks depending on where they are in the country, with Londoners preferring skimmed milk (34%) and 67% of those in Northern Ireland enjoying soya milk or semi-skimmed milk in their hot beverages.

To help showcase the evolving tastes of the nation’s tradespeople, a map has been created outlining which hot drinks are most popular around the country. The survey also revealed that on average tradespeople are offered a hot drink on half of their jobs. A further 30% said it’s normal for them to be only offered tea when carrying out work in someone’s home with an additional 31% agreeing they would like to be offered more choice. Meanwhile, a quarter of tradespeople (24%) even admit to bringing their own mug to a job, providing less inconvenience to the homeowner.

“While half of tradespeople are grateful to be offered a hot drink, it’s clear they have varying tastes when it comes to the humble cuppa,’’ said Mike Fairman, CEO of Checkatrade. “We hope our drinks map helps both tradespeople and homeowners alike when the kettle is next put on.” 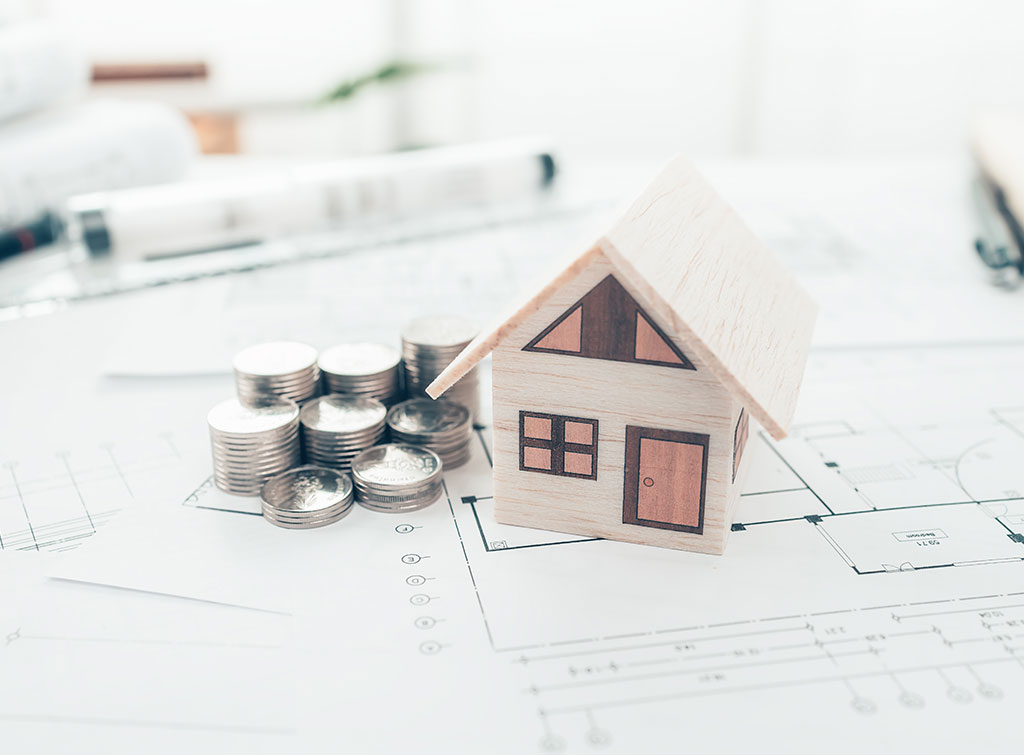 Our new Job Price Index explores how the price of home improvement is changing, based on the prices ... 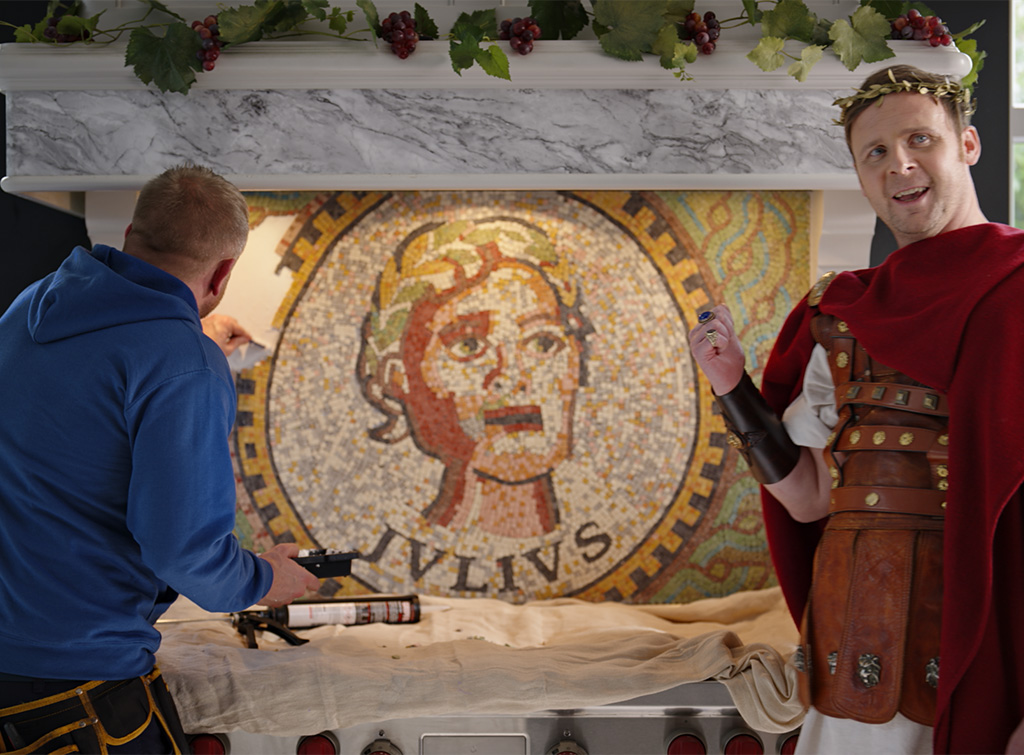 I’m Julius Caesar, and, as you may have heard, I have trust issues… It all started back in 4... Going to FIT as a VIP is what got your attention, wasn’t it? If you’re a member, it̵...