Perhaps you’re tired of coming in through the front door and having to grapple around in the dark for that elusive light switch. Or maybe, you’re building an extension and you need to install a brand new light switch altogether.

Either way, you’ll want some idea of how much it’s going to cost, right? That’s what we’re here for.

What are the factors that influence the cost to install a light switch?

There are a number of factors that could affect the cost of installing a light switch:

Cost of replacing a light switch

Replacing a light switch like-for-like typically costs around £75 (including materials). Although the job will only take around an hour, most electricians charge for a minimum of half a day’s work.

On the other hand, replacing five light switches (or plug sockets) like-for-like will cost around £100 and take around two to three hours. As you can see, it’s much more cost-effective to replace more than one light switch at a time (or to get your electrician in for more than one job). 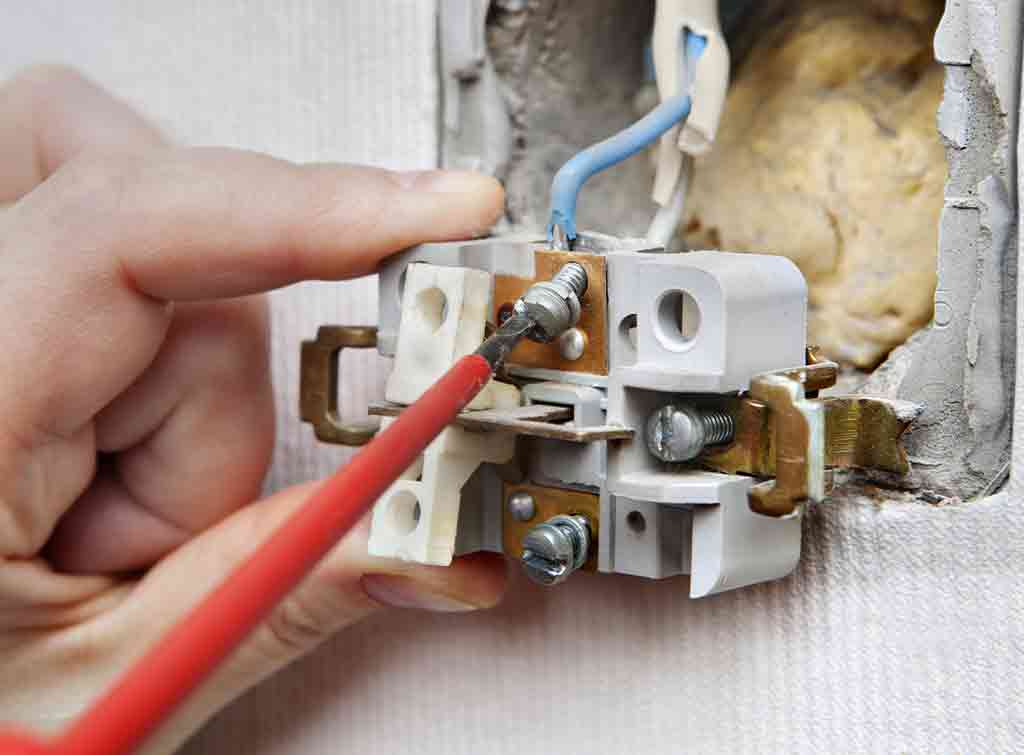 How much does it cost to install a light switch?

If you’re hoping to install a new light switch, or to move one to a new position, you can expect to pay around £150-£200 (including materials and a quick replastering job where necessary).

Unlike a simple light switch replacement, these options usually involve additional wiring, tapping into existing cables, adding a new junction box, cutting into the wall and plasterwork. So, it’s no surprise that the cost is higher.

Ready to get that light switch installed? Use our free search feature to find a trusted electrician near you. 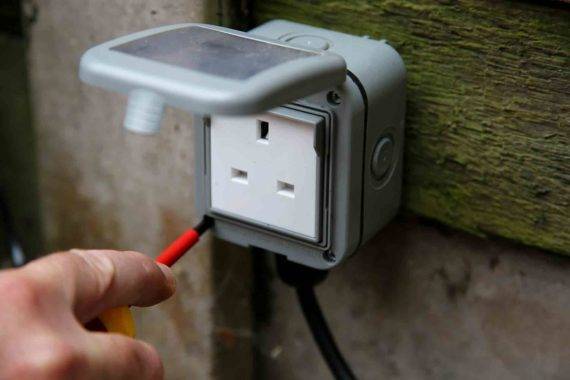 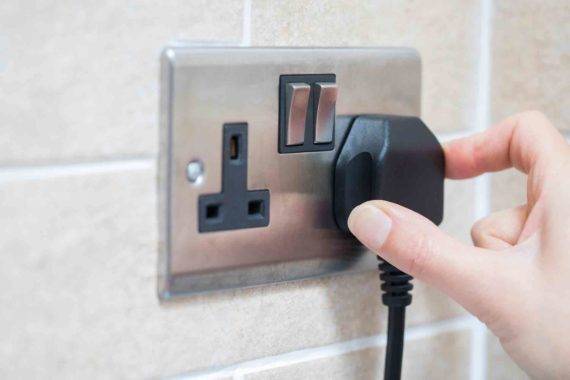 Adding a plug socket to a room cost guide