What are suspension bushes?

Suspension bushes are the rubber parts that are fitted on a car’s suspension system where there is a joint. There are different types made of polyurethane, rubber and other materials used to provide cushioning. They function in a similar way as the protective cartilage around the knees and elbows of the human body.

Suspension bushes are essential to ensure that you have a smooth drive by absorbing the vibrations from uneven road surfaces and reduce noise from clunking of metal and unnatural movements in the steering.

Total costs to replace suspension bushes (inclusive of labour) ranges between £384 to £650.

Additionally, the price to replace suspension bushes might be higher as occasionally you might need to get an alignment done after replacing worn-out bushes.

How to tell if your suspension bushes need replacement?

Bushings inevitably wear out over time due to friction, heat and weight load on the vehicle. There are signs that you should be on the look-out, which show your suspension bushes need replacement.

Firstly, an MOT will detect damaged bushes; you will fail an MOT if the bushes show decay or damage. The signs to look out for: 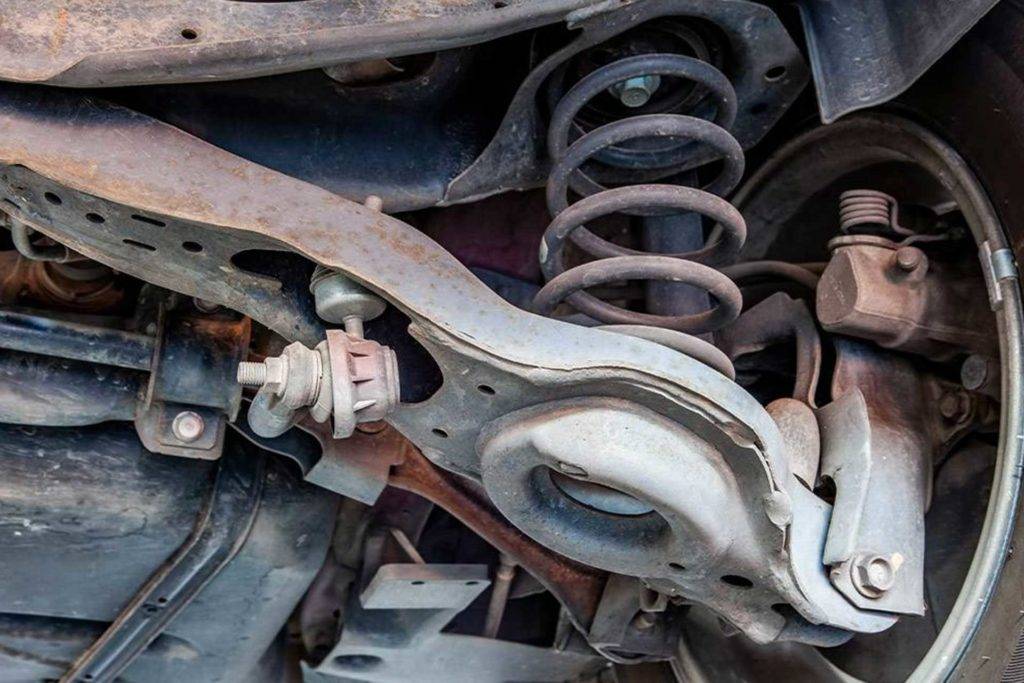 Worn out suspension bushes can be replaced by new ones. At times, the entire component, such as the control bar, is replaced as it may only be available as a whole of part of the suspension arm.

It can take about 2 hours per side to replace suspension bushes and 3 to 4 hours for both sides.

We always recommend seeking expert advice while planning for replacement of bushes.

An experienced mechanic will diagnose which specific bushes need replacing and will carry out this repair quickly and safely.

You can, of course, attempt this as a DIY project, but unless you have the requisite experience, knowledge and tools, you could find this trickier than expected. Check and compare the cost to replace suspension bushes online to help you find the best deals. 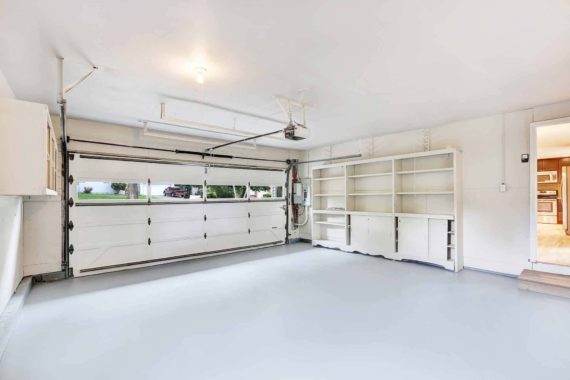 Unlock the value of your most underused room with our complete guide on converti...

Garages are excellent outdoor storage solutions. They provide a safe space for h... 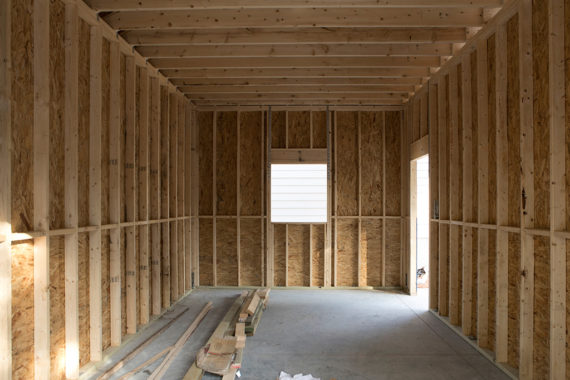 Wondering how much it is to build a garage? The amount that a garage costs to de... 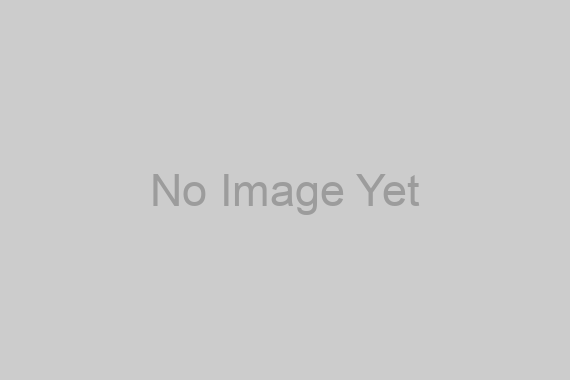