How Much Does a Boiling Water Tap Cost in 2022? | Checkatrade 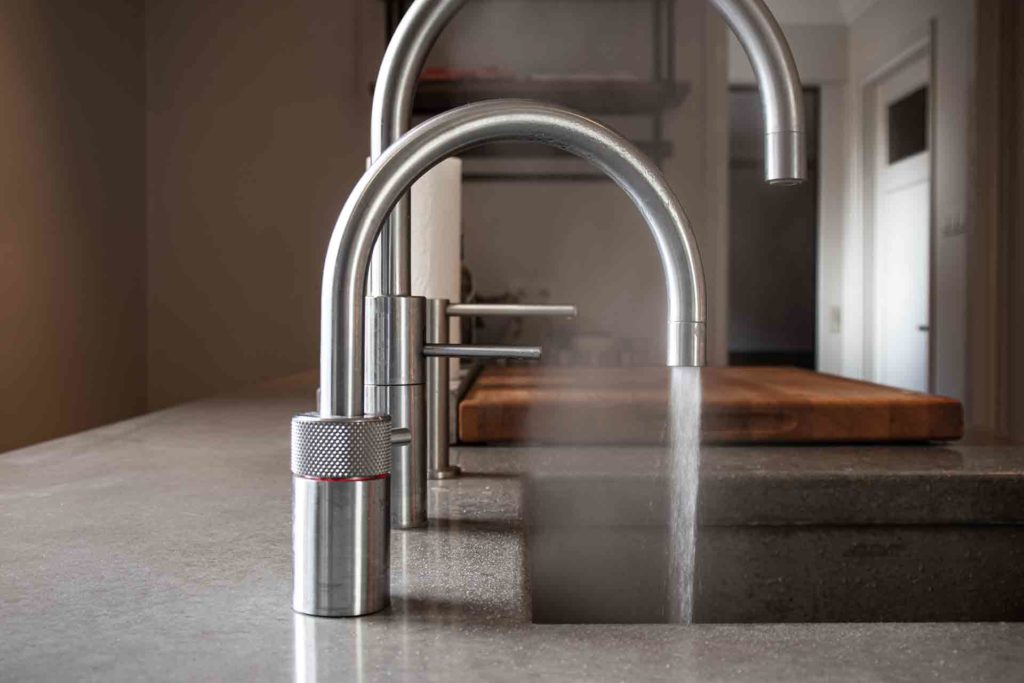 Tired of waiting for the kettle to boil? A boiling water tap could be a super convenient solution. These taps provide boiling water on demand, perfect for making a cup of tea or boiling a pan of water for your pasta. Added to that, they’re super stylish and make a slick addition to any kitchen.

In this guide, we take a look at the average boiling water tap cost, including the cost to have it installed.

How much does a boiling water tap cost?

Boiling water taps typically cost significantly more to buy than ordinary taps for your kitchen sink. The price depends on the specification, design and brand, plus any extra features such as filters. You can also buy combination taps that combine boiling, hot and cold water all in one unit.

The average cost of a boiling water tap ranges from around £579 – £1,000, although you can find more expensive high-end models on the market.

Most prices for boiling water taps don’t include installation, so this is an extra expense you’ll need to factor in. A plumber on average, costs around £50 an hour, although rates can vary depending on where in the country you live. Boiling water taps can take an hour to install, provided it is a simple installation. If other work is needed to be done, it could take longer. We recommend getting multiple quotes from plumbers to find the right plumber for you.

Find a plumber near you Boiling water taps may look a little risky, but they are usually insulated and have extra safety features such as child locks. This means that they can’t be turned on accidentally. However, you should take the same care and precautions as you would around any source of boiling water

Does a boiling water tap use less energy than a kettle?

You will need to replace the filter occasionally, which will require an engineer or plumber. You can also get your tap regularly serviced to keep it in good working order.

Find a plumber near you

Get covered when you book with Checkatrade.

Hi Yasmin, thank you for your comment, I recommend entering your postcode in the search bar to find boiling tap installers near you, or alternatively, fill in our request a quote form to get quotes from installers near you. Simply enter details about your job and they will contact you with quotes.

Require an experienced plumber who can actually install a Quooker boiling tap. Someone who has installed boiling water taps before. Many thanks Jasmin

Revitalise your tired kitchen with our guide on the cost to install a kitchen sink and taps. With prices, tips and information to guide you through the process....

Whether you're looking to get an outdoor tap installed, want new taps for your bathroom as part of a renovation or are planning to replace your old taps to make a quick difference to your kitchen, we'... 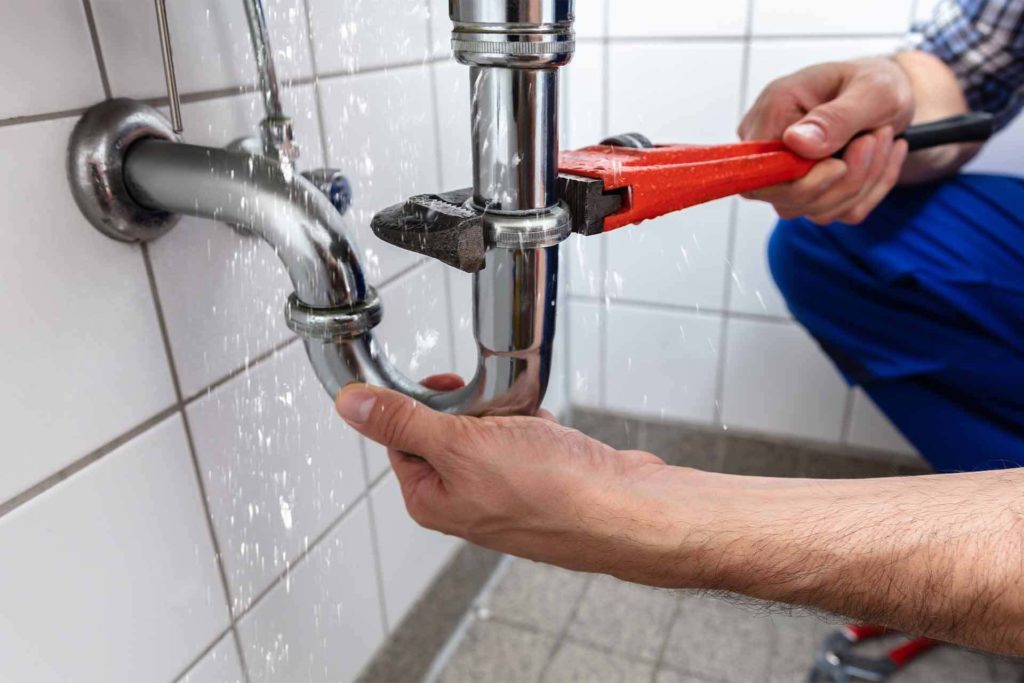 Whether you are planning an exciting renovation or have a troublesome issue, our plumber cost guide contains daily, hourly and emergency rates.... 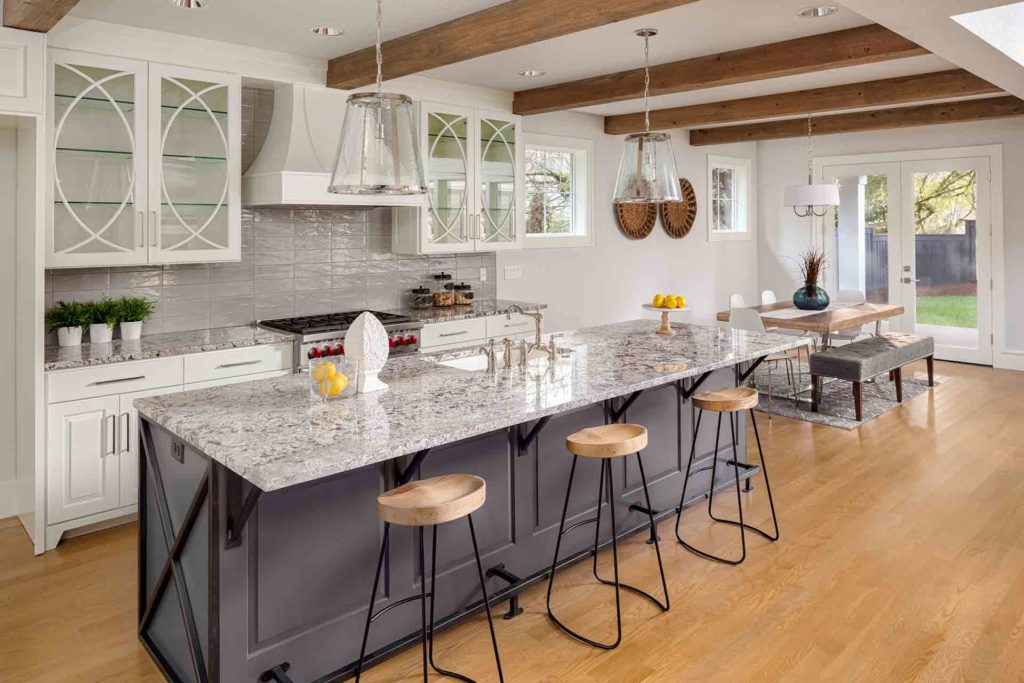 If the kitchen is the heart of your home and you’re looking to make it extra special, a high end kitchen remodel could be the answer. In this guide we look at the average high end kitchen cost in th...