What is the Cost of Replacing a Consumer Unit in 2022? | Checkatrade

Consumer units are the modern and safer version of fuse boxes. Find out how much it costs to replace a fuse box with a consumer unit. 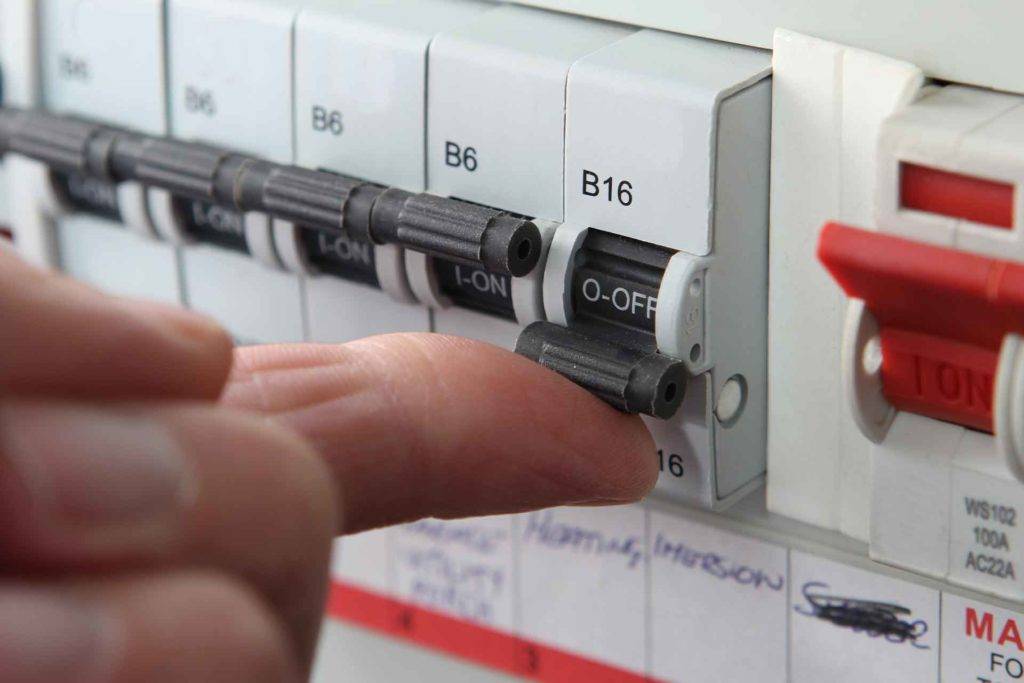 Why replace a fuse box with a consumer unit?

Fuse boxes and consumer units are essential when it comes to you and your family’s safety, whilst also being integral to your electrical circuit. Anytime a fault or issue occurs, your fuse box or consumer unit will cut the buildings’ power in order to prevent fires and electrical damage.

Finally, you may wish to upgrade your fuse box or consumer unit to a larger capacity model, more able to cope with extra demand if you are extending your home.

Read on to discover more about fuse boxes and consumer units, essential factors to consider and the cost of replacing a fuse box with a consumer unit.

For a breakdown of each cost we spoke to the online estimators at My Build Estimate – a professional estimating company monitored by the Royal Institution of Chartered Surveyors (RICS). This guide features the various costs associated with replacing fuse boxes and consumer units that they provided.

When calculating the following prices, we have made the below considerations:

In order to estimate the overall amount of a replacement let’s break down the various prices involved. There’s the average cost to remove a fuse box (£75), the cost of a populated consumer unit (10 way) (£80), and the cost to install the consumer unit (£160).

Chat to an expert at Xpress Electrical

As we are discussing the two terms ‘fuse box’ and ‘consumer unit’, it can be confusing what these actually mean. Below we have summarised both:

Parts of a consumer unit

Consumer units are made up of three main parts. Your electrician will use the following terms: 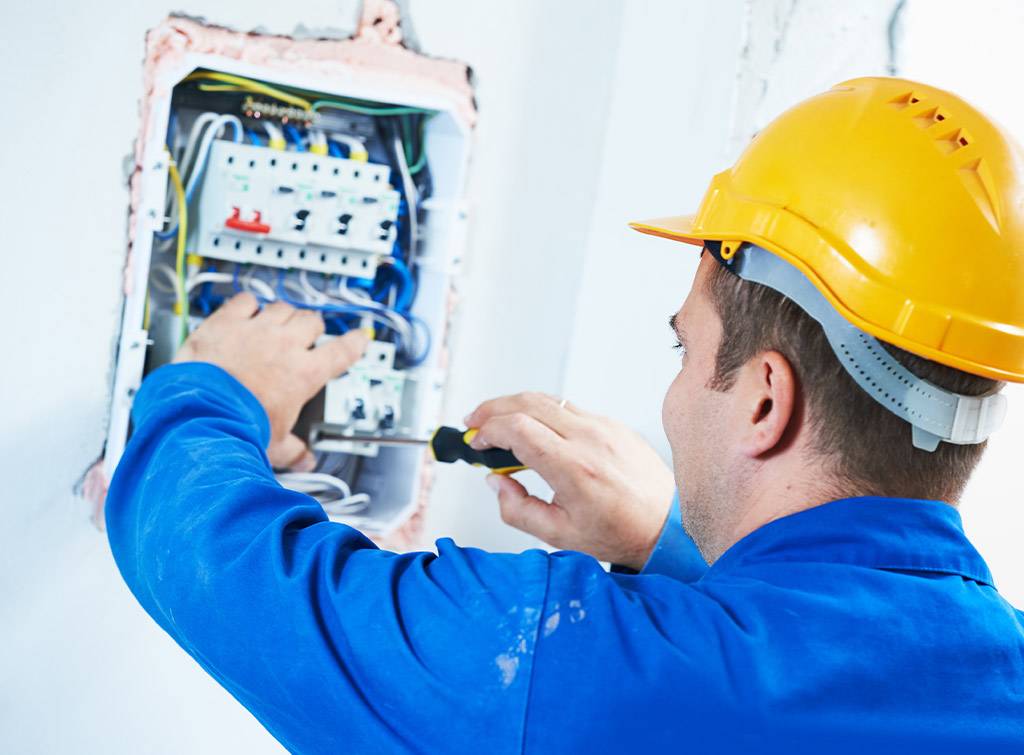 Every consumer unit functions differently and there are numerous different types to choose from. This includes:

In order to correctly calculate the total cost of the replacement, it is important to consider the following factors: 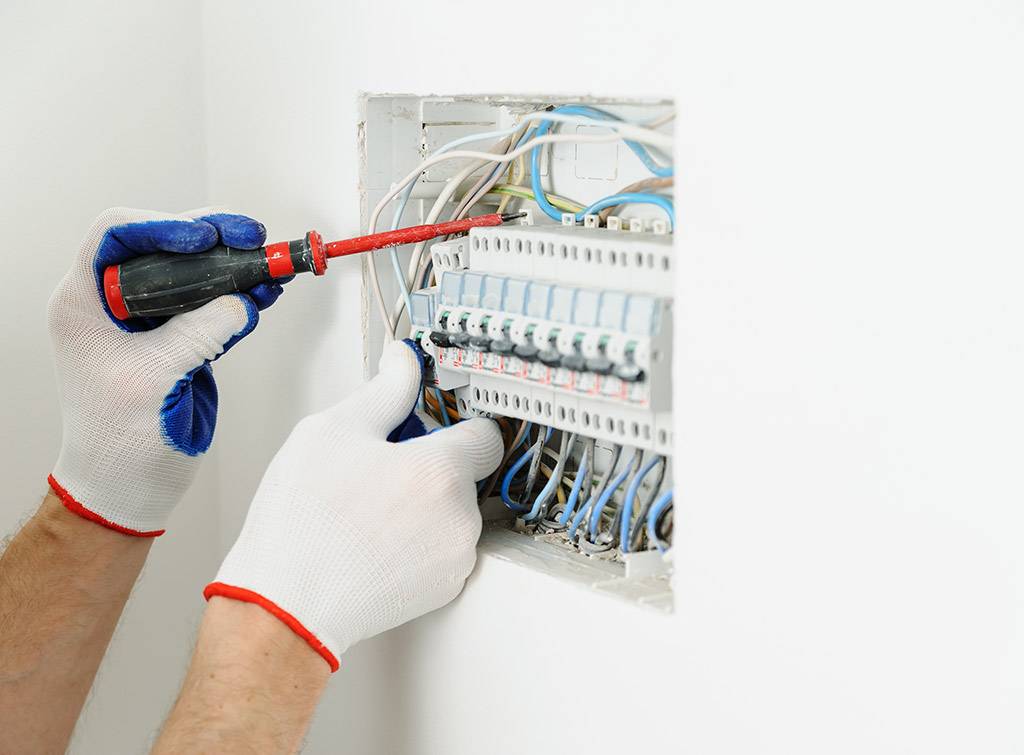 Can I replace a fuse box or consumer unit myself?

Only a qualified electrician can replace a fuse box or consumer unit. This is a legal requirement due to the dangers involved.

To find a local, reputable, tradesperson in your area and get a personalised fuse box and consumer unit replacement cost use our free search feature.

Do I need an electrical inspection?

It is a good idea to have an electrical inspection if the wiring in your home is old or you have specific concerns over whether it is safe or damaged.

What is the cost of replacing an electrical consumer unit?

Get covered when you book with Checkatrade.

It's actually a great and helpful piece of information. Helps a lot 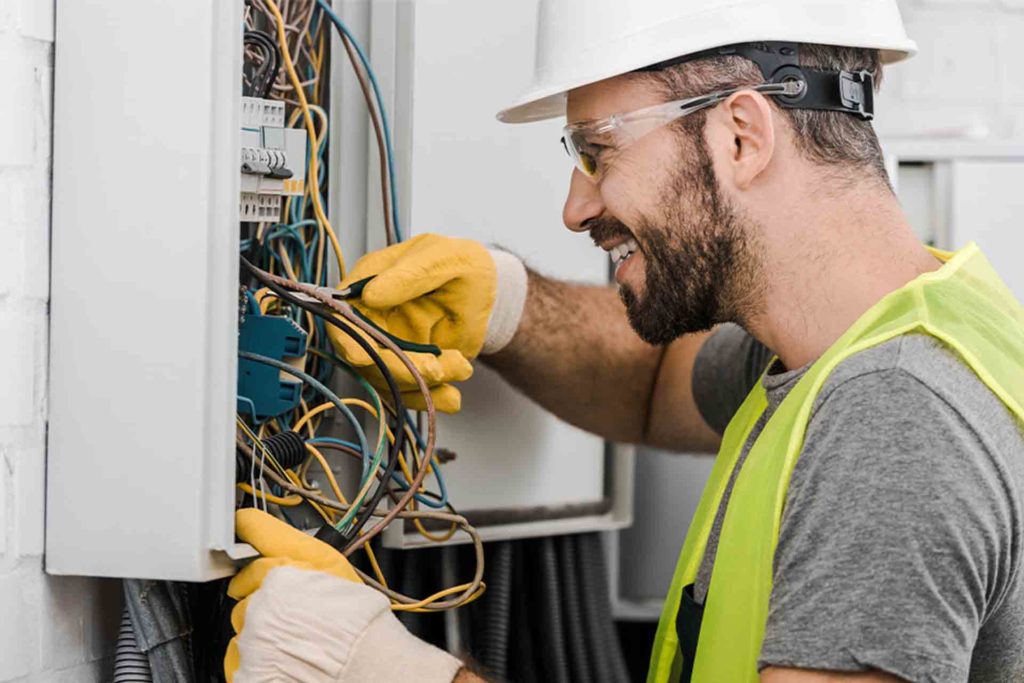 From rewiring old and unsafe electrics to installing new electrical connections and even checking the safety of current wiring and conducting Electrical Inspection Condition Reports, we've got the cos... 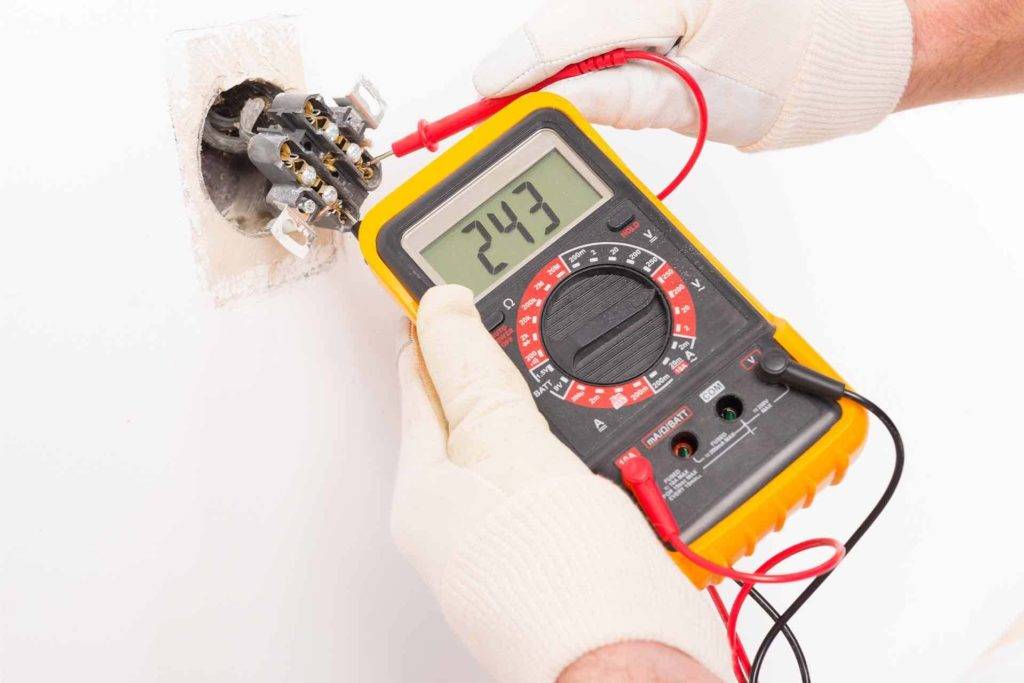 Cost guide
How much does an electrical safety check cost in 2022?

From electrical safety checks to electrical installation condition reports, these test can help keep your loved ones safe and secure. Find out the full costs....

Cost guide
How much does it cost to rewire a house?

Old and faulty wiring can be a major risk in a property, so if you have any wiring issues in your home you’ll need to organise rewiring. We’ve put together this guide to show you the average cost ...