How Much Does a Conservatory Extension Cost in 2021? | Checkatrade

If you’re keen to add another room to your house, a conservatory can be an effective way to do it. Not only can conservatories be a lot cheaper than some other ways of extending, but they’re also a great way of connecting the indoors to the outdoors and letting in heaps of natural light.

How much does a conservatory extension cost?

Building a conservatory will vary in cost depending on a number of factors. These include:

Cost for a conservatory extension

Lean-to conservatories are usually the cheapest design you can go for, costing an average of £9,000. At the other end of the scale, you’re likely to pay an average of £16,000 for a P-shape conservatory. Don’t forget that these prices don’t include any extras, such as lighting or underfloor heating.

Building a conservatory is a great way to expand the size of your kitchen – especially as large kitchen diners are becoming increasingly popular.

If you want to install kitchen units and appliances in the conservatory itself, this will be much more expensive as it will involve installing a new kitchen. You’re unlikely to find one tradesperson skilled in installing both conservatories and kitchens, so you’ll probably need to employ two separate contractors.

Find a builder right for you

Converting a conservatory into an extension cost Hoping to convert your conservatory into a ‘proper’ room? You’ll need to check whether your conservatory’s foundations are deep enough to carry the additional loads that a solid structure would come with. Unfortunately, many conservatories don’t have suitable foundations because they didn’t require buildings regulations approval when they were built.

If the foundations are suitable for reuse, you could spend as little as £5,000 to build up from the plinth wall around the base of your conservatory, using lightweight, insulated studwork faced with brick slips.

If the foundations aren’t suitable, you’ll have to rebuild the whole thing as a solid structure. This could cost anything from £15,000 to £25,000 but it could well increase the value of your house. Just remember to obtain Building Control Approval first.

If your conservatory is situated at the back of your house (as most are), you most likely won’t need planning permission. However, it’s always best to apply for a Certificate of Lawfulness from the council to confirm that planning wasn’t required.

Should I build a conservatory or an extension?

Extensions with modern glass roof window designs and well-framed aluminium windows may offer almost as much light as a conservatory and could perform better in terms of heating and cooling. Plus, contrary to what you might think, costs can look fairly similar depending on how busy local builders are.

If you do decide to go for a conservatory, we’d recommend getting suitable foundations designed so that it could be converted into a formal extension in the future if you wanted to.

Find a builder right for you Building a conservatory is a great way to add space to your property and bring t...

If you’re lucky enough to have a conservatory, you’ll want to keep it in goo...

Lean to conservatories get their name from their appearance of ‘leaning’ aga... 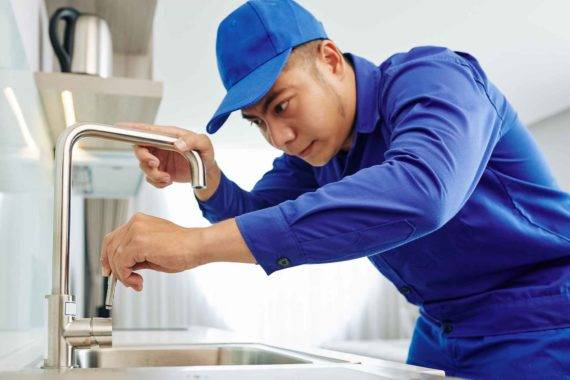 Revitalise your tired kitchen with our guide on the cost to install a kitchen si...