What's the Average Cost of French Doors in 2021? | Checkatrade

The average cost of French doors
by
Checkatrade

Have you always dreamed of living in a home that lets the outside in and that’s flooded with tons of natural light? We’ve laid out the average cost of French doors so that you can see you’re a lot closer to achieving your dreams than you might realise.

Ready to take that next step? Just use our free search feature to find a professional installer near you.

Average cost to install French doors in a brick wall

The cost to install French doors in a brick wall will depend on a number of factors. These include:

In the UK, French doors are most commonly made from uPVC. So, we’ve taken a look at the average cost of buying and installing uPVC French doors.

In general, you can expect to pay around £1,700 in total to convert an existing window into a uPVC French door. This includes both labour and the cost of the door itself. On the other hand, if you’re hoping to create a new opening or to enlarge an existing door or window, you’re looking at somewhere in the region of £3,125.

Other materials, such as aluminium and hardwood, are also available but they’ll come at an increased cost.

Find a trusted French door professional near you What is the difference between a French door and a patio door?

Which are safer: sliding doors or French doors?

Modern French doors are typically more secure than sliding doors as they often have multi-lock systems. In fact, many manufacturers make French doors that have passed the PAS024 security testing. On the other hand, sliding doors tend to have weaker locking mechanisms that use a simple push up or down to go from ‘locked’ to ‘unlocked.’

How long do French doors last?

Like with most things, French doors will need to be replaced from time to time. They’ll often need replacing after around 30 years but the exact amount of time they’ll last for will depend on what they’re made from and how well they’re maintained.

Find a trusted French door professional near you Replacing glass in your patio doors is a complicated process - not to mention th... If you need to replace or upgrade the locks in your home, or you get locked out ... 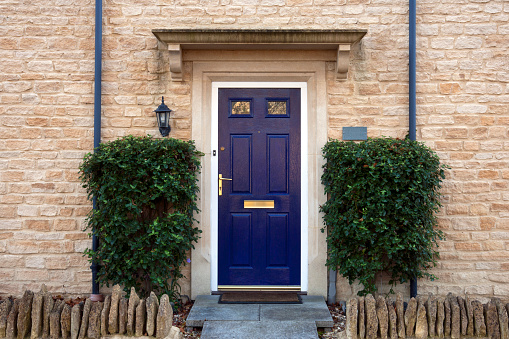 Your front door provides that all-important first impression of your home to gue... 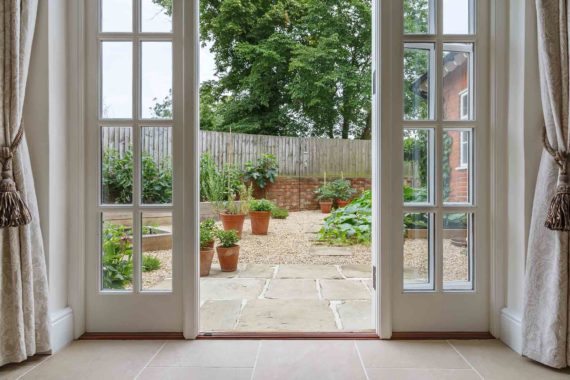