How Much Does Bath to Shower Conversion Cost in 2021? | Checkatrade

Whether you’re hoping to create a bit of extra space in your bathroom or you’ve been dreaming of that elusive power shower, there are lots of reasons why you might want to convert a bath into a shower. To help you on your way, we’ve taken a look at the average bath to shower conversion cost.

How much does it cost to replace a bath with a shower?

If you’re hoping to rip out your old bathtub and install a new shower from scratch, there are a number of costs you’ll have to factor in. These are likely to include:

You may also need to re-route the plumbing.

If you’re keen to save every penny when you’re converting your bath to a shower, why not rip out and dispose of the old bath yourself? You could even sell the old bath onto a new home – especially if it’s a sought-after freestanding tub. After all, every little helps!

That said, the best way of making a saving could simply be to convert your existing bathtub into a shower, rather than ripping it out and starting from scratch. Which brings us onto…

The cost to convert a bath to a shower

If you’re looking to save on the cost of bath to shower conversion (and you’d still like the option of soaking in the tub when it takes your fancy) you could just turn your existing bathtub into a shower.

This could simply include:

Find the bathroom fitter right for you 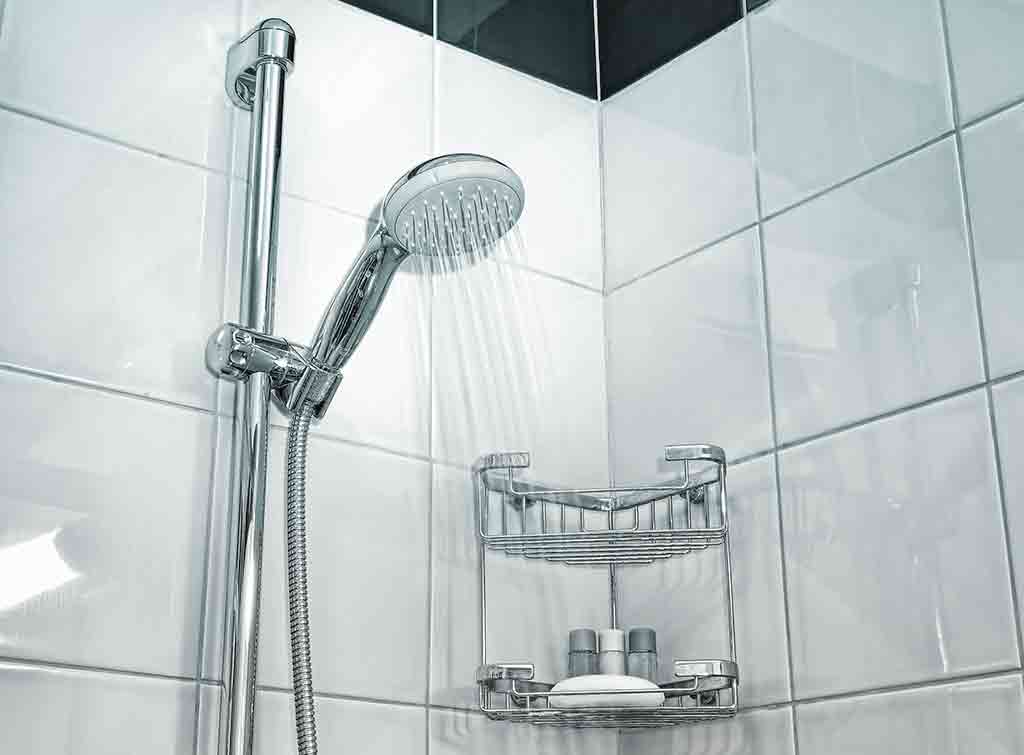 Should I replace my bathtub with a shower?

Replacing a bathtub with a shower is a great way to make your bathroom more accessible. It could also give you that little bit of extra space in a smaller bathroom.

That said, if you only have one bath in your house, replacing it with a shower could decrease your home’s value. So, it might be better to simply add a shower and screen to your bathtub, so that it can be easily used as both a bath and shower.

Convert a bath to a shower cost takeaways

Find the bathroom fitter right for you 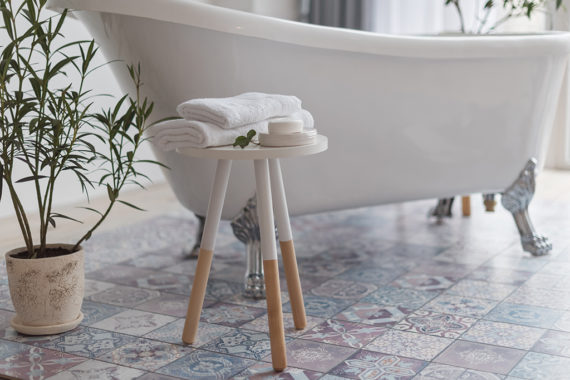 Often, bathtubs are replaced as part of an entire bathroom renovation. However, ... 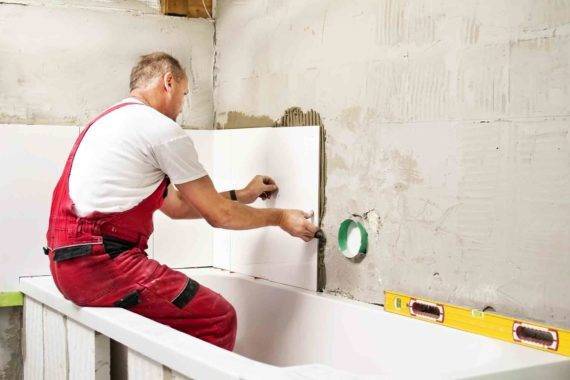 The cost of moving a bathroom upstairs

Increase your property value and your downstairs space with our cost of moving b... 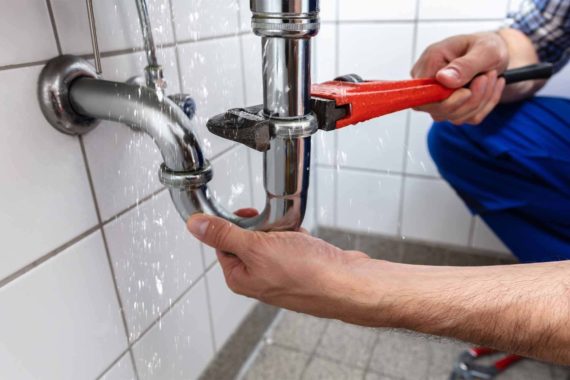 Whether you are planning an exciting renovation or have a troublesome issue, our... 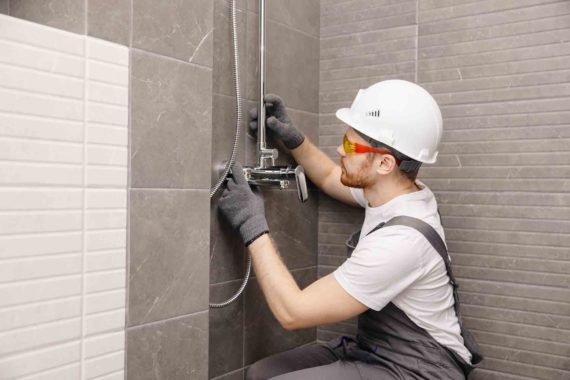 How to fit a shower How to replace a radiator 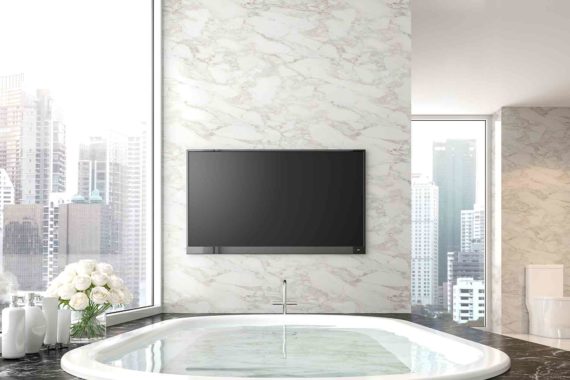 Cost to install a bathroom TV