How Much Does Chimney Repointing Cost 2020? | Checkatrade

From record high temperatures in summer to heavy storms and wind-driven rain, chimneys are designed to withstand adverse weather. Yet, over time, constant exposure to the elements begins to take its toll. Eventually, the mortar between the bricks will wear away, causing water to leak into the roof. Repointing helps to repair the damage done – but what does the average chimney repointing cost?

Use our guide below to familiarise yourself with the average chimney stack repointing costs and our free search tool to find professionals to help get the job done quickly.

What is chimney repointing?

Sometimes called ‘tuckpointing’, repointing a chimney is the process of renewing the external part of the mortar joints in a chimney. Over time, decay from weather damage can cause gaps to grow in the joints between masonry units, allowing water to seep in. If left unchecked, this could eventually lead to structural damage in the roof and potential leaks in your property. Although it is a fairly straightforward task for a professional, chimney repointing is not recommended as a DIY job for homeowners to attempt due to the often hazardous nature of the work.

How much does chimney repointing cost?

Chimney repointing costs vary depending on a number of factors. For a start, the individual price of hiring professionals to repoint a chimney on a semi-detached house is around £600 on average. This is broken down into the average daily rate of a roofer (£150 per day) multiplied by two since roofers tend to work in pairs for safety reasons. The costs for materials and cost to erect scaffolding (around £150 per day) will then be factored into the price to calculate a total project quote.

The time to complete the work will depend on the size of the chimney and where the chimney is located. For instance, while a small chimney will take up to one day, a larger chimney could require 2-3 days of work for repointing.

Think your chimney is in need of repointing? The following factors will determine the quote you receive. How do I know if my chimney needs repointing?

It’s not often that the average homeowner accesses their roof to check on the chimney. However, if you suspect there is an issue, these are the key signs to look out for:

If you start to notice cracks on the chimney joints, it’s best to ask a masonry specialist to take a look. If left too long, the crack could widen and leave room for water to seep into the fixture.

What is the difference between repointing and tuckpointing?

Although they are used interchangeably, there is a slight difference between repointing and tuckpointing. Repointing is the term given to the process of renewing damaged mortar joints on a chimney.  Tuckpointing is a style used for pointing that uses different colours of mortar when refilling the joints of brickwork. One of the colours will match the shade of the bricks to blend in, while the other alternate colour will be used on the joints.  Tuckpointing is a popular choice as it creates the illusion of thinner mortar joints.

How often should repointing be done?

Once your chimney has been repointed correctly, it shouldn’t need further repointing for at least 30 years.

Can I repoint a chimney myself?

DIY can help you to save the costs of hiring a professional. However, we wouldn’t recommend this approach unless you are familiar with the process. You should also be prepared to use a scaffold or access tower to ensure maximum safety. The cost of removing a chimney can vary and the total is made up of chimney brea... 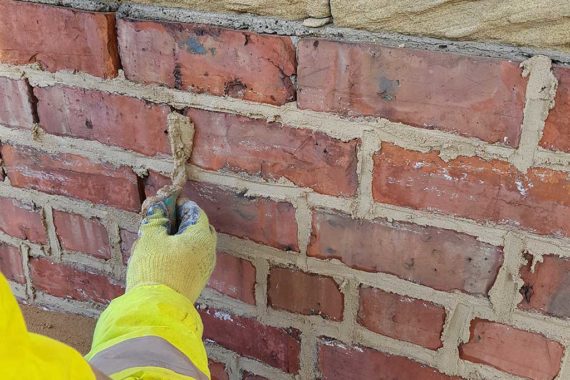 For effective repointing that lasts over 50 years and doesn’t blow the budget,... How To Repair Your Chimney

A chimney is exposed to a lot of wear and tear over the years. Whether it’s ta... 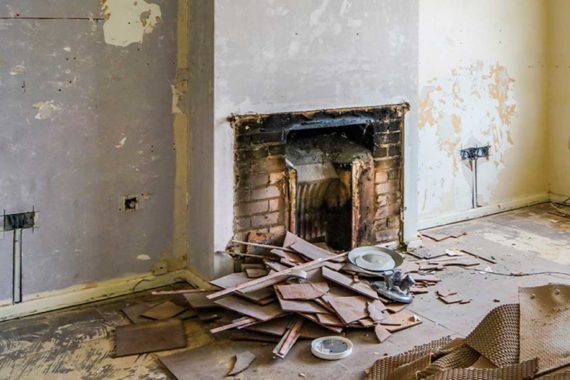 Chimney breast removal to open up your period property

If your chimney breast is taking up valuable space in your home, you may be thin... How To Repair Your Chimney 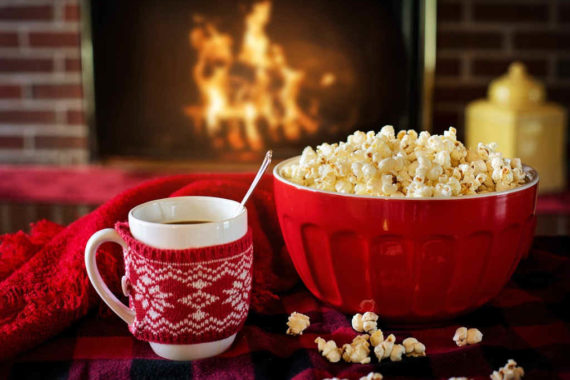